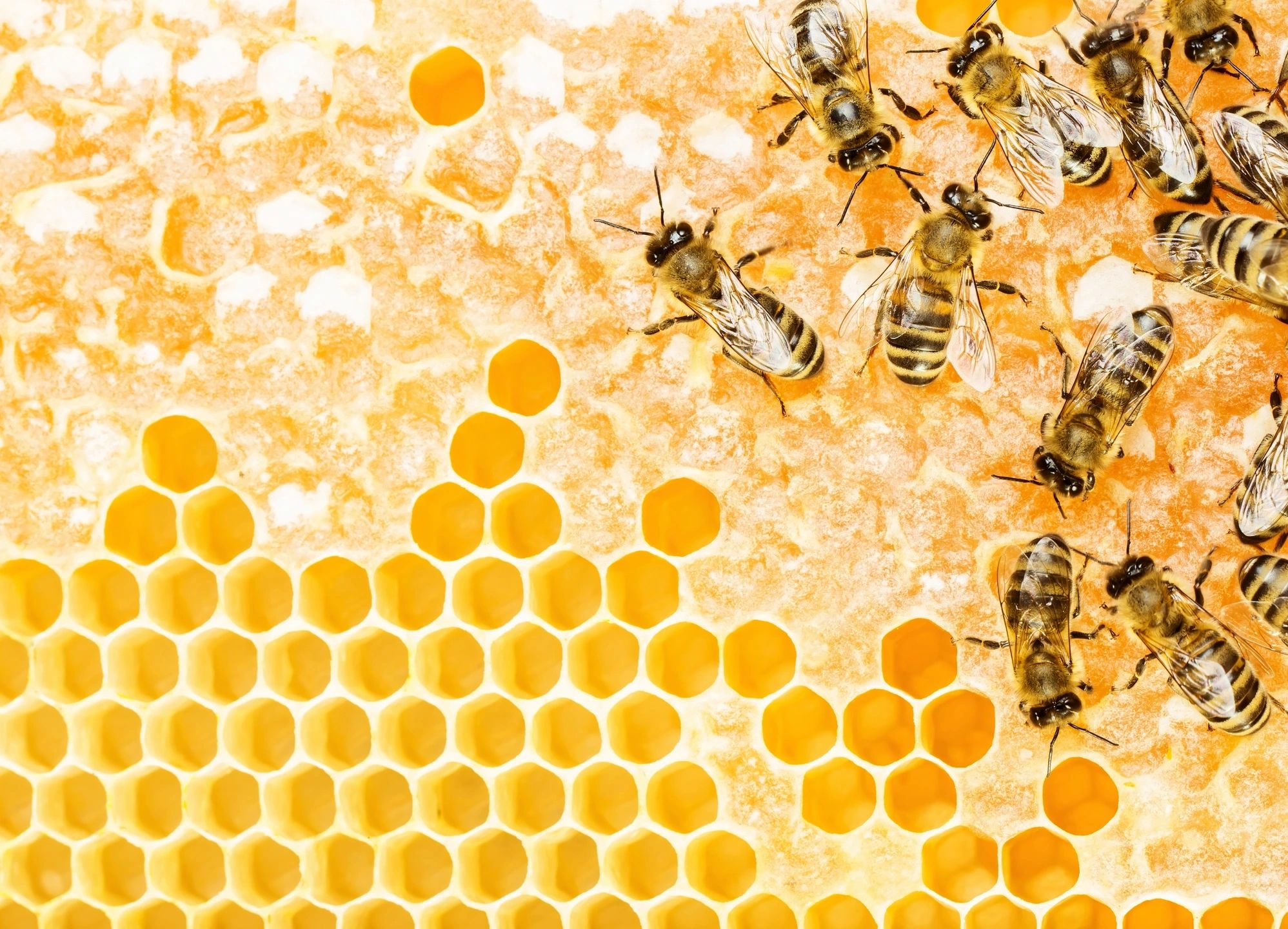 A central ingredient of soothing elixirs like homemade cough syrup and hot toddies, honey has been used to heal illness and injury for centuries. Even outside the realm of folk remedies, it’s known in the scientific community for its antibacterial, anti-inflammatory, and antioxidant properties.

But according to Mostafa Rateb, a researcher at the University of the West of Scotland, the antioxidant qualities of honey have been difficult to study due to their integration with other biochemical compounds like enzymes and sugars. Rateb and fellow researchers from more than half a dozen universities set out to dig deeper into this health-boosting aspect of honey. They even determined that one type of honey actually rises above the rest when it comes to antioxidant levels.

Antioxidants help combat free radicals, which are “unstable molecules that can damage cells, causing illness, disease, and ageing,” according to the news release for the study. When we have too many free radicals and not enough antioxidants in our bodies, it can cause oxidative stress that builds up in the body over time, resulting in various illnesses and poor health. Previous studies have tied oxidative stress to heart diseases, cancer, neurological dysfunction, and other chronic conditions.

While oxidative stress is partially caused by metabolic processes—the way our bodies take in and use energy—it can also be spurred by pollution and exposure to UV radiation. As climate change continues to worsen environmental conditions across the globe, finding easily accessible, inexpensive ways to combat free radicals is all the more important.

To learn more about antioxidants in honey, Rateb and his team honed in on three commonly used varieties: citrus honey, marjoram honey, and clover honey (sometimes called trifolium honey). While to the untrained tongue these three varieties might taste similar to each other, they actually each present unique chemical properties based on the plants that played a role in their creation. For example, the flowers used to make citrus honey contain chemicals such as linalool and limonene. The oil from these flowers is used in antimicrobial applications and to relieve stomach gas. Marjoram, known mostly as a culinary spice, has flowers that contain an oil that’s a natural insecticide. It’s also shown to have anticancer and antimicrobial properties. Clover flowers have biological compounds that can protect against cancer, as well as heart diseases and even tapeworms.

Honey, of course, is made up of more than just the essential oils of the flowers pollinators use to create it. It’s mostly composed of sugars like glucose and fructose, and its composition is affected by external factors: What type of weather occurs where its flowers grow, and where do they grow? What time of year was it collected? How was it stored? How do the beekeepers care for their bees? Beyond that, the antioxidant levels specifically can be affected by light and temperature conditions. In short, honey is much more than a sweet, sticky substance—it’s a chemical cocktail carrying unique botanical signatures.

To figure out which of the three varieties of honey had the greatest antioxidant activity, Rateb and his team collected samples from three private apiaries in Egypt during spring and summer 2019 to use in a clinical trial. They also collected flowers from the different plants used to make the honey. Back at the lab, the team split each honey sample into two: a “crude” version and an extracted version. Then they analyzed the six honey samples using nuclear magnetic resonance (NMR) spectroscopy, which can test for multiple substances at one time and limits the amount of retesting needed, compared to other analysis methods.

Rateb and the researchers found that the clover honey had the lowest antioxidant levels, while marjoram and citrus were much higher. Each of these two types contained specific compounds: hesperetin, which is known to lower cholesterol; linalool, an antimicrobial substance found in various citrus fruits; and caffeic acid, which acts as an antioxidant and prevents inflammation. Citrus honey broke the tie between the two, having higher concentrations of these substances than marjoram.

So what are the far-reaching effects of this study? It may help provide an effective, inexpensive, and accessible means of preventing certain diseases caused by free radicals. By figuring out which types of honey are most effective at fighting inflammation and oxidative stress, it gives everyday people the power to find useful natural health solutions right in their own communities.

According to the news release for the study, of the 1,881 drugs approved for use against diseases between January 1981 and September 2019, just under half of the molecules used in their creation were sourced naturally. This just goes to show that old-fashioned, natural cures aren’t always myths; sometimes, they’re promising prospects in their own right, ripe for scientific exploration.

This study was published in the peer-reviewed journal Antioxidants.