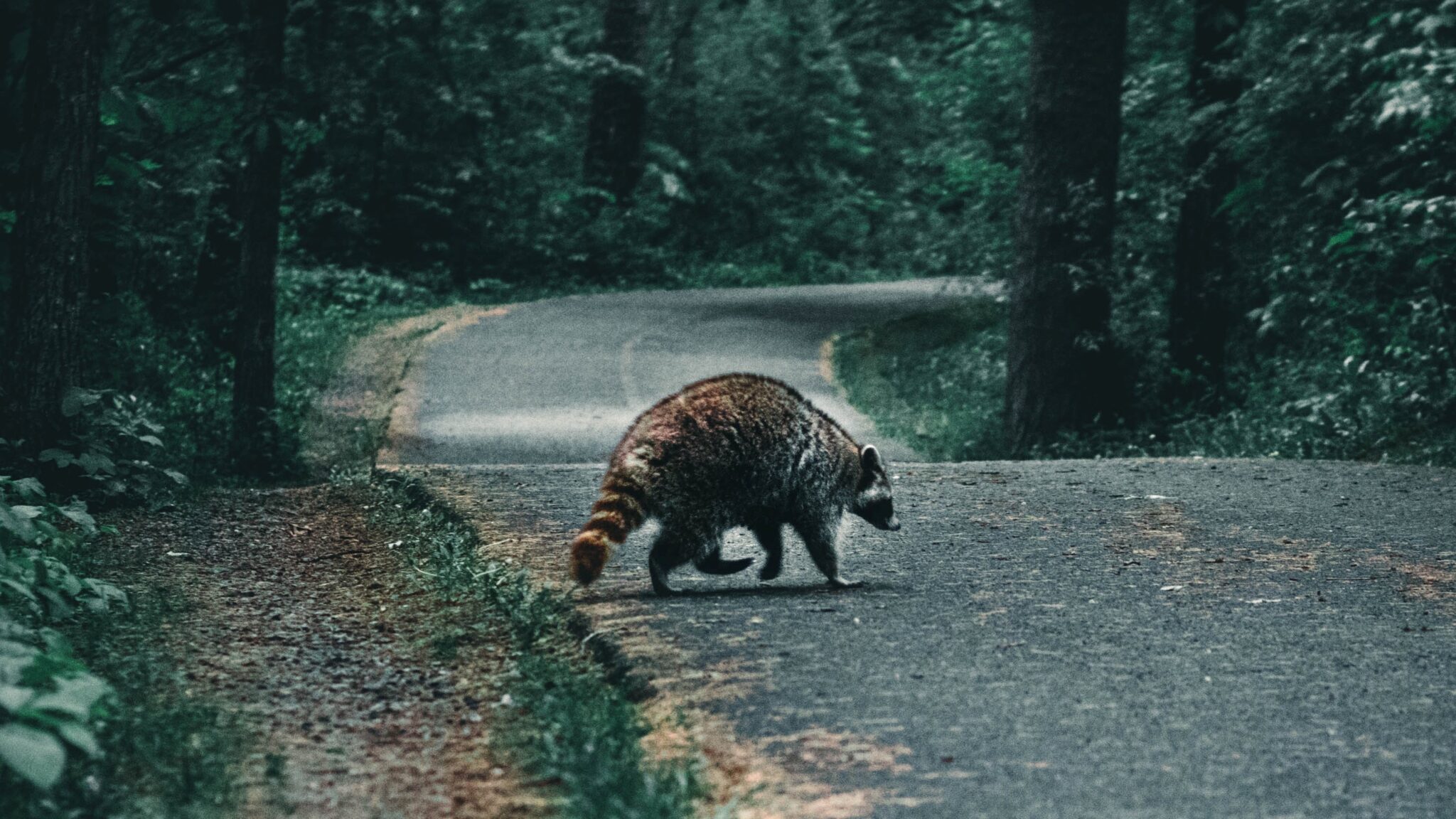 Most roadkill goes unreported, meaning governments and scientists don’t have the data needed to prevent it. You can help change that!

In the United States, it is estimated that more than one million vertebrate animals are killed by vehicle collisions every day. Yet, despite the ubiquity of roadkill, there is actually little comprehensive data on how many animals are killed by cars every year. The U.S. has no national database for roadkill, and most states don’t have good systems for tracking it either. Many roadkill incidents go unreported.

Citizen science projects are trying to fill in those gaps by asking volunteers to note and report roadkill they find. While it’s impossible for researchers to track all of the roadkill incidents themselves, an army of volunteers spread out across the country, keeping an eye on the same roads they already drive, could offer better data. You can find one such project, called Roadkill Reports, on SciStarter, along with thousands of other citizen science projects.

“I started Roadkill Reports as a project for anybody or almost anybody to take part in,” says Cait Bailey, who founded the project in 2015. “I thought this would be a really good way to give people an opportunity to dip their toes in the water.”

To participate in Roadkill Reports, which is a SciStarter affiliate project, people spend just a few minutes recording basic information about roadkill sightings, like location and species. That data is collected into a database that aims to collect more comprehensive statistics about which animals are being killed in the U.S., and where.

Submissions are logged through Anecdata, a platform for collecting citizen science data that Bailey co-founded with colleagues at the Mount Desert Island Biological Laboratory in Maine.

The data is available for scientists to download and use, though Bailey notes that not many people have downloaded Roadkill Reports datasets yet. That could change in the future, though, as more people add their observations to Roadkill Reports and help make the data more comprehensive.

In the data from Roadkill Reports, a few broad trends are obvious, Bailey says. For example, smaller, slower animals seem to be much more likely to be hit. “A lot of raccoons, a lot of possums, a lot of skunks,” she says.

But many species appear in the Roadkill Reports database, from rabbits to turtles to feral hogs, all sharing the same roads we drive on. The project is expanding our view of what animals are killed on roads beyond the few states, like California and Colorado, where that data is actually recorded.

If the data from California is any indication, though, roadkill is a sizable issue — both for wildlife and for humans. A 2021 report by the Road Ecology Center at the University of California, Davis, put the total cost of roadkill collisions between 2016 and 2020 at around $1 billion, and perhaps as high as $2 billion. The cost for the entire U.S. is sure to be far higher. And 2021 data collected by the Colorado Department of Transportation lists animals as varied as badgers, bobcats, eagles, elk, horses, snakes and turkeys among those reported as roadkill in the state.

Many roadkill incidents, especially those involving smaller animals, go unreported, making true estimates of the number and kind of animals killed difficult. For example, one study puts the number of birds killed by vehicle collisions in the U.S. at somewhere between 89 and 340 million per year.

Bailey says she hopes to see data from Roadkill Reports put to use by the department of transportation and other agencies to help design better ways to help animals avoid being killed by cars.

“My dream for this project is for the data to end up getting used by policymakers when they are designing, for example, culverts, stream crossings and other things,” she says.

One example of that already in use in the real world are special bridges and underpasses along wildlife corridors crossing busy highways designed specifically for migrating animals to use. The crossings help deer, bear, mountain lions and other species move safely across busy roads, with no danger to them or the drivers passing by. With time and investment, we could one day see the number of animals killed by cars begin to decrease. But until then, the best thing we can do is learn more about where roadkill happens, and what we can do to stop it.

Want to learn more about Roadkill Reports? Check out our recorded SciStarter LIVE! webinar on the project, featuring Cait Bailey. And you can find many more citizen science projects involving wildlife on SciStarter. Because Roadkill Reports is a SciStarter affiliate, you earn credit in your Dashboard for your participation. Click the Visit button on the project page. You will be directed to the project’s website or app and invited to create a project account there. Use the same email address (case sensitive!) you used to create your SciStarter account to join this project.