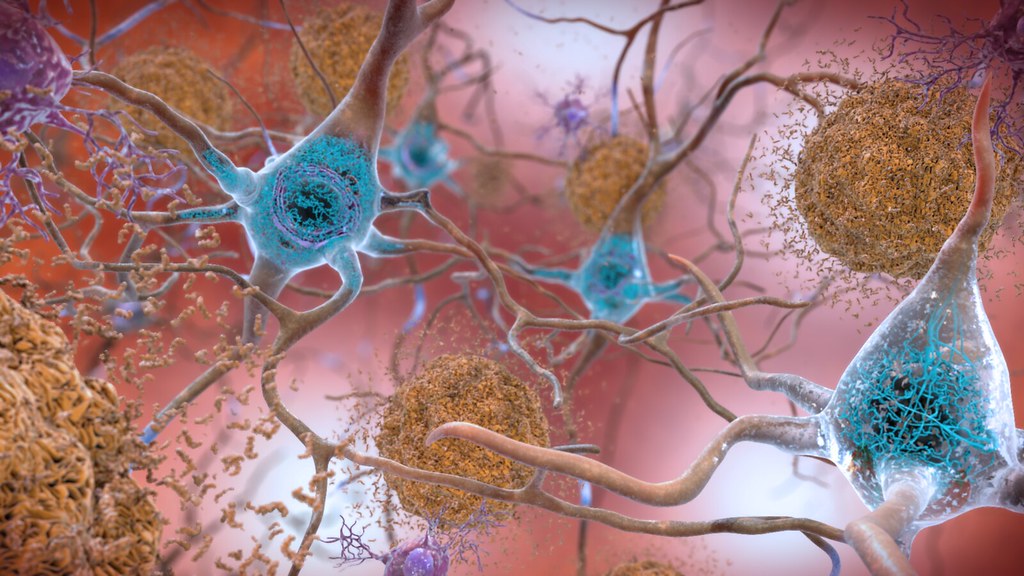 The diagnosis and treatment of cognitive conditions like Alzheimer’s disease, schizophrenia, and autism spectrum disorder are difficult and tedious; early detection is key, but this requires analysis of large amounts of data on brain patterns. Now, researchers at Georgia State University have developed an artificial-intelligence-based method that can be used for early detection and diagnosis of these conditions.

How are neurological disorders diagnosed?

Neurological diseases like Alzheimer’s disease affect millions of people worldwide. Alzheimer’s disease is caused by many factors, including tau proteins that become entangled in brain cells and impair their functioning. These proteins affect the parts of the brain responsible for memory and speech and lead to memory loss and cognitive decline in patients. In later stages of the disease, those who are afflicted have difficulty carrying out everyday tasks independently.

Other neurological disorders such as schizophrenia and autism spectrum disorder are likewise difficult to diagnose using imaging technologies. Some neurological disorders are also heritable, which means that they can be passed on from parents to children. Consequently, a person has a higher likelihood of developing these disorders if others in their family already have the disorder. Unfortunately, detecting these diseases involves using expensive imaging technology to observe physical changes taking place in a patient’s brain. Using these technologies yields large amounts of data that are time-consuming and difficult to comb through manually. Further complicating matters, some of these changes might be subtle enough that scans do not register them, causing the associated disorders to remain undiagnosed.

The two most common imaging technologies used to diagnose brain-associated disorders are Magnetic Resonance Imaging (MRI) and Computerized Tomography (CT) scans. These scans detect changes in specific parts of the brain and can be used to identify cognitive changes. Functional Magnetic Resonance Imaging (fMRI), another kind of imaging technology, provides information about brain function by analyzing patterns of blood flow to the brain.

Artificial intelligence (AI) models can be used to comb through large quantities of data to find small subsets of important information quickly. This is done by building software that uses logic and pattern-based algorithms to analyze a given set of data. The patterns observed in the initial data set are then applied to new data sets to detect similar patterns.

The researchers believe that this AI model can detect changes in the brain that point to a likelihood of developing neurological disorders. This development could lead to better and earlier treatments for cognitive diseases like Alzeihmer’s disease, potentially reducing their severity. Further research could result in the AI-based diagnosis of neurological diseases such as Parkinson’s disease. AI-based diagnosis might even expand to non-neurological diseases that are also detected via imaging technologies.

This study was published in the journal Scientific Reports.

Risha Banerjee is an undergraduate student at UBC Vancouver, studying biochemistry. She enjoys writing and reading about all things science and can often be found staring at walls, journal in hand. In her (limited) spare time, she likes watching videos of dogs chasing their tails, or stealing her roommates’ food.