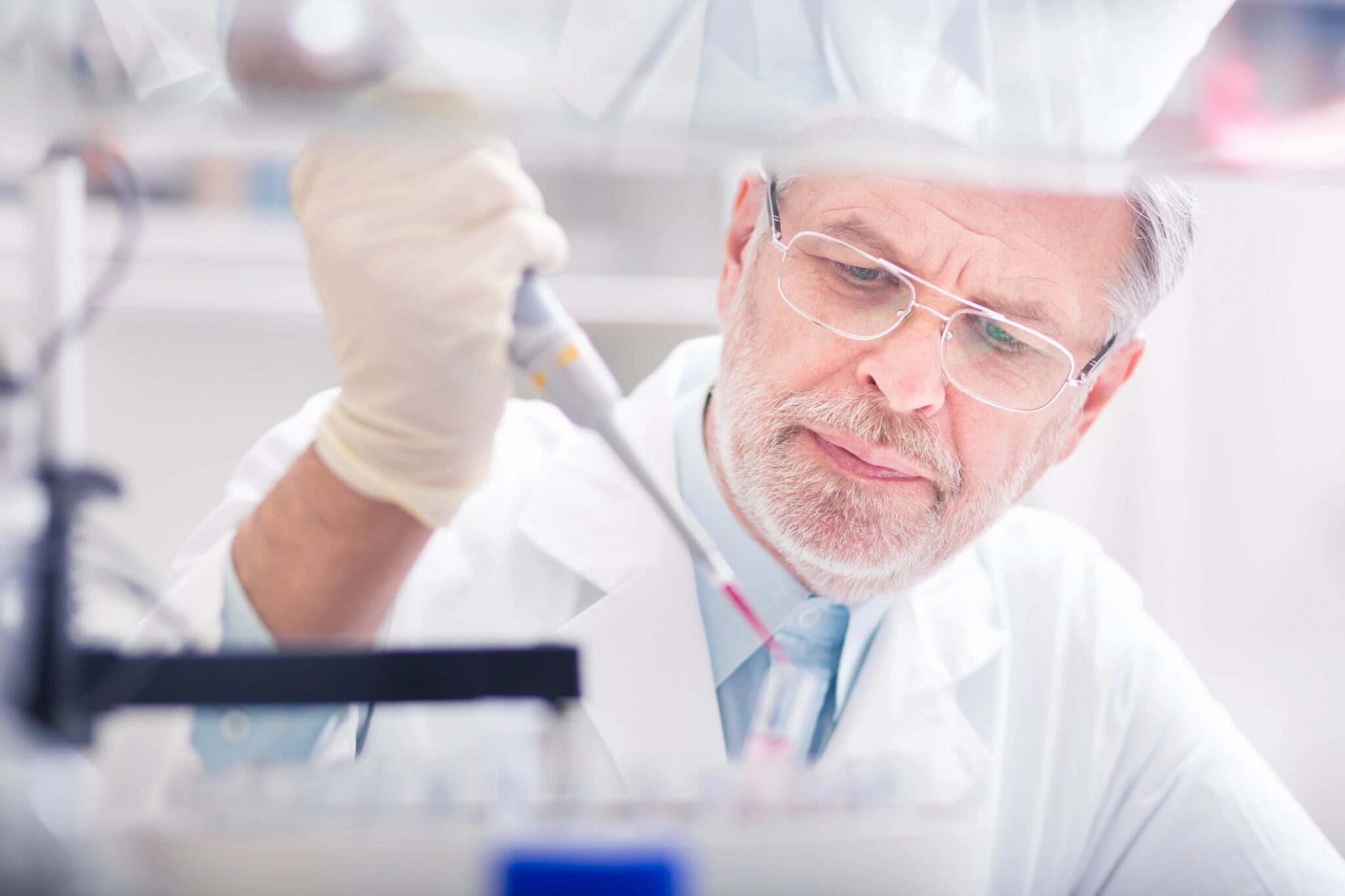 Medications are still being made for men. Including women would reduce male bias in clinical trials, leading to safer dosages for women.

Women face almost double the amount of adverse reaction to medications as men. A new study suggests these excess side effects are a result of women being prescribed unnecessarily high doses, due to male bias in clinical drug trials.

If you were to purchase a pack of ibuprofen today and look at the backside, you would see a recommended dosage. This recommended dose often varies between children and adults but never between women and men. There is an assumption that has existed for centuries that there are no significant biological differences between men and women except sexual reproductive organs. As a result, dosage regimes are fine-tuned to suit the needs of the average male.

This assumption is not accurate, however, as demonstrated by a study published in the journal Biology of Sex Differences. When the team behind the study looked at data from a range of different drugs on the market today, a male bias in clinical trials became apparent when they found that, “no matter what medication we were talking about, women suffered more adverse effects than men.” The side effects observed ranged from nausea to agitation to cardiovascular effects, thus indicating that there are biological differences between men and women which are not being accounted for.

This difference cannot be reconciled by adjusting the dosage to body weight, but rather it exists as a result of a difference in how absorption, distribution, and clearance function in women’s bodies. When researchers looked at body weight adjustment, they found that women still had higher blood concentrations of drugs administered to them. Differences in organ size, percentage of body fat, and hormone expression are likely to be partially accountable for this. For example, renal clearance is on average much slower in women, making it harder for them to rid the body of dangerous substances due to a lower expression of metabolic enzymes. Renal clearance is dependent on the enzyme renin, which is lower in women, and further reduced by the presence of estrogen.

Thus the safe dosage that had been identified, and double-checked and triple-checked by experts, never even applied to half the population.

Historically, different reasons have been given for the male bias that excluded women in all aspects of clinical research. The most common reason given was that women needed to be protected, especially from anything that hurt their childbearing potential. As it was believed no other differences between women and men really existed, there was simply no reason to include them.

It was the potential harm to a woman’s childbearing potential, often seen as her most valuable asset, that got women officially banned from participating in any clinical trials by the FDA after the Thalidomide scandal. Thalidomide was believed to be a harmless drug, but it had not been adequately tested on pregnant women, and many children of women taking thalidomide were born with severe deformities. However, inexplicably, women who were infertile or not sexually active were also banned from participating in any research.

A reasonable assumption would then be that in order to compensate for excluding women in this crucial research phase, that female cells or female animal models would be utilized in the previous research stages. But no, almost all pre-clinical research is conducted in male cells and animal models, ensuring continued male bias and that even less is known on how the drug could potentially affect women.

The ban on female participants was lifted in 1993, but in the intervening time, many drugs were approved that are still on the market today and have required post-launch drug dosage changes. One of these compounds is zolpidem, a common drug to treat insomnia, that has in recent years had the recommended dosage halved for women. When reviewing post-launch data, scientists realized that the drug remained in women’s blood a lot longer than in men, leading the patients to experience cognitive impairment and dizziness. These side effects endangered them the day after taking the medication.

Even now, after the FDA has put in place requirements for female participation to start to rectify years of male bias, most drugs fail to account for any differences. For 300 drugs approved between 1994 and 2000, 31% percent were found to have over a 20 percent difference in pharmacokinetics, which is an indicator of metabolic properties. Yet the possibility of sex-based dosage regimes were not declared or investigated for any of these drugs.

The team behind this paper are now advocating for change and want the FDA to review post-launch data for the drugs approved in this time period and for them to ensure testing is done with equal participation with appropriate statistical models to analyze any potential sex differences. These would be the first steps towards erasing the problematic legacy of a historical male bias in medicine and clinical research.

This study was published in the journal Biology of Sex Differences.