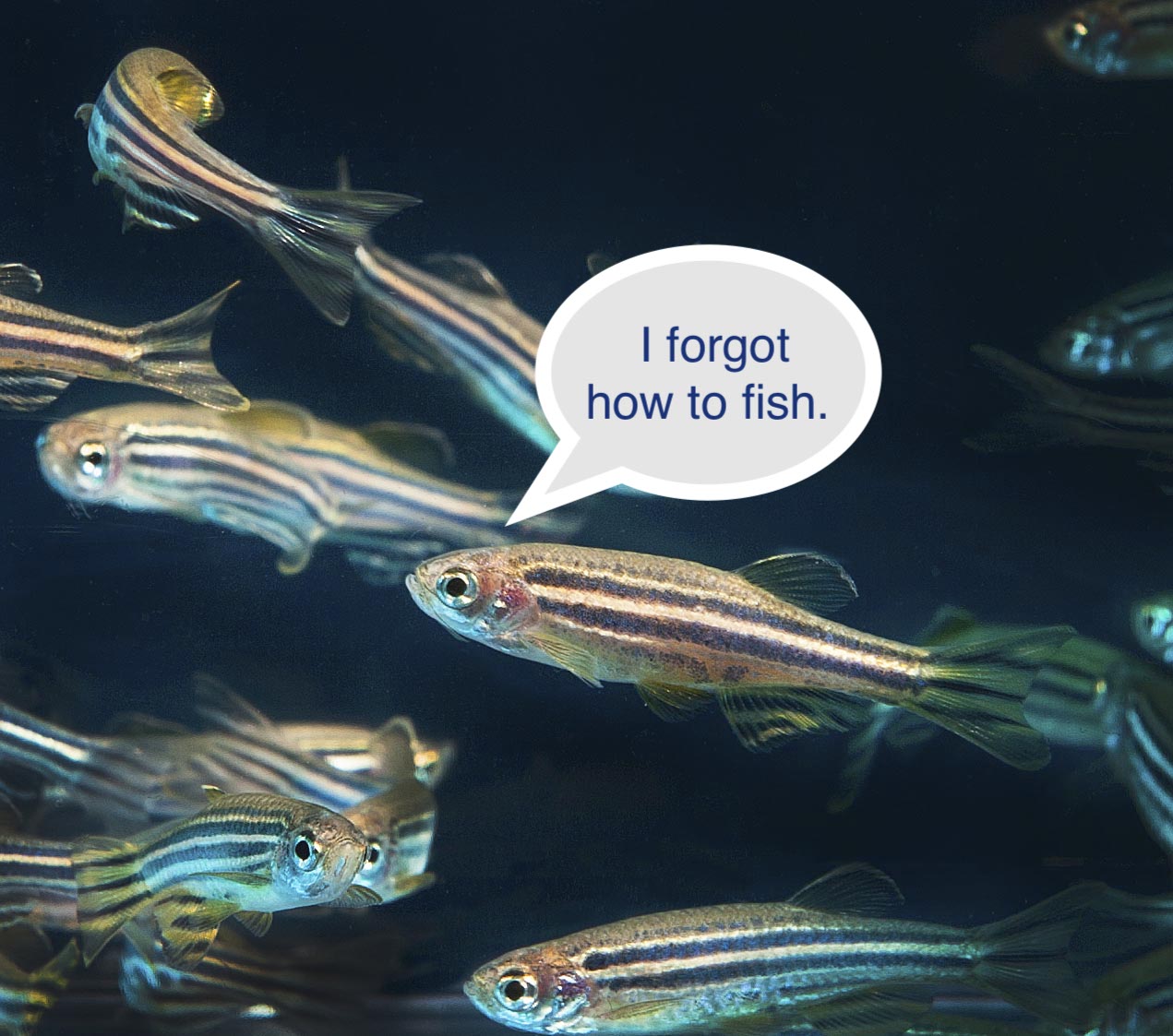 Are you a loner or a lonely fish? Social isolation in zebrafish led to anxiety when reintroduced to society, mirroring how many humans feel after lockdown.

Humanity has experienced an unprecedented period of social isolation as we collectively deal with the COVID-19 pandemic. Isolation often leads to feelings of loneliness, which affects both mental and physical health. It also impacts social preference, the drive that propels individuals to seek out and interact with members of their own species.

Diverse social preference has been observed in many animals, including humans and zebrafish. Like people, zebrafish develop strong social preference at a young age. About 10 percent of young zebrafish naturally become “loners” that are more averse to social interaction. Researchers based at the Wolfson Institute and Sainsbury Wellcome Centre were curious whether social preference played a role in the behavior and brain function of zebrafish that experienced social isolation versus those that did not.

Loneliness occurs when isolation from social interaction is undesired. Researchers asked whether naturally anti-social loner zebrafish would show similar behavior and brain activity to socially inclined but “lonely” zebrafish that had been isolated from others.

The testing condition consisted first of a 15-minute acclimation period for the zebrafish to get used to the testing chamber and then a 15-minute visual exposure to two size-matched sibling fish. Zebrafish in both isolation groups showed significant decrease in social preference when compared to control zebrafish that were raised normally and had no isolation period.

Next the zebrafish were reorganized into groups based on overall sociality observed during testing: anti-social, pro-social, and non-social. Anti-social zebrafish in both isolation conditions moved very similarly to anti-social loner controls during both the acclimation and viewing periods. Pro-social zebrafish that experienced partial isolation prior to testing, while showing reduced activity during the acclimation period, showed similar activity to pro-social controls during the viewing period. It is noteworthy that even though naturally pro-social fish exhibited socially averse behavior following isolation, after a short adjustment period the behavior of those fish changed, becoming more similar to pro-social fish that had never experienced isolation.

All isolated zebrafish additionally showed prolonged periods of quiescence, or freezing—the “deer in headlights” reaction. This is a common anxiety behavior in many species that occurs when an animal is exposed to stress stimuli.

Because of the behavioral similarities between anti-social isolated (lonely) zebrafish and anti-social control (loner) zebrafish that experienced no isolation, researchers hypothesized that isolation causes lonely zebrafish to develop the same neural activation state found in the natural loners.

In contrast to the hypothesis, brain images showed that activity in the hypothalamus of fully isolated anti-social zebrafish was completely different than that of naturally anti-social sibling controls. This means that lonely fish do not experience stress or rewards in the same way that loner fish do. It also indicates that extended social isolation causes abnormal neural responses following social stimulation.

The results of the comparison images showed that, initially, social isolation increases sensitivity to social stimuli. If isolation lasts for a long time, this increased sensitivity will cause an increase in stress and anxiety levels when zebrafish meet others of their species. In turn, this stress and anxiety results in feelings of aversion towards social interaction.

To determine whether reducing anxiety in zebrafish would eliminate anti-social behavior, researchers treated zebrafish in the partially isolated and control groups with an antianxiety medication. After receiving the medication, anti-social behaviors reversed in the partial isolation group, and the zebrafish reverted back to their original social preference. In the control group, a small but significant increase in social preference was observed, though about 10 percent of the population remained anti-social.

This too shall pass

Zebrafish that have experienced social isolation will often exhibit increased anti-social behavior when placed back into a social environment. However, this change is temporary.

Changes in behavior caused by social isolation are consistent with an increase in anxiety from becoming hypersensitized to stimuli present in social environments. This is similar to what humans have experienced during lockdown. Anxiety in zebrafish was reversed through the administration of an antianxiety medication, demonstrating that the anti-social effects of social isolation are temporary. By studying the effects of isolation in zebrafish, we can better understand how to deal with its impacts in ourselves.

Will your behavior and mental state return to “normal” as countries around the world emerge from lockdown? Probably not right away. Anxiety and increased sensitivity to social interaction is to be expected, but exercise your awareness of the fact that sensitivity is temporary. You can work through these feelings of anxiety and uncertainty to move forward, and you will.

This study was published in eLife.