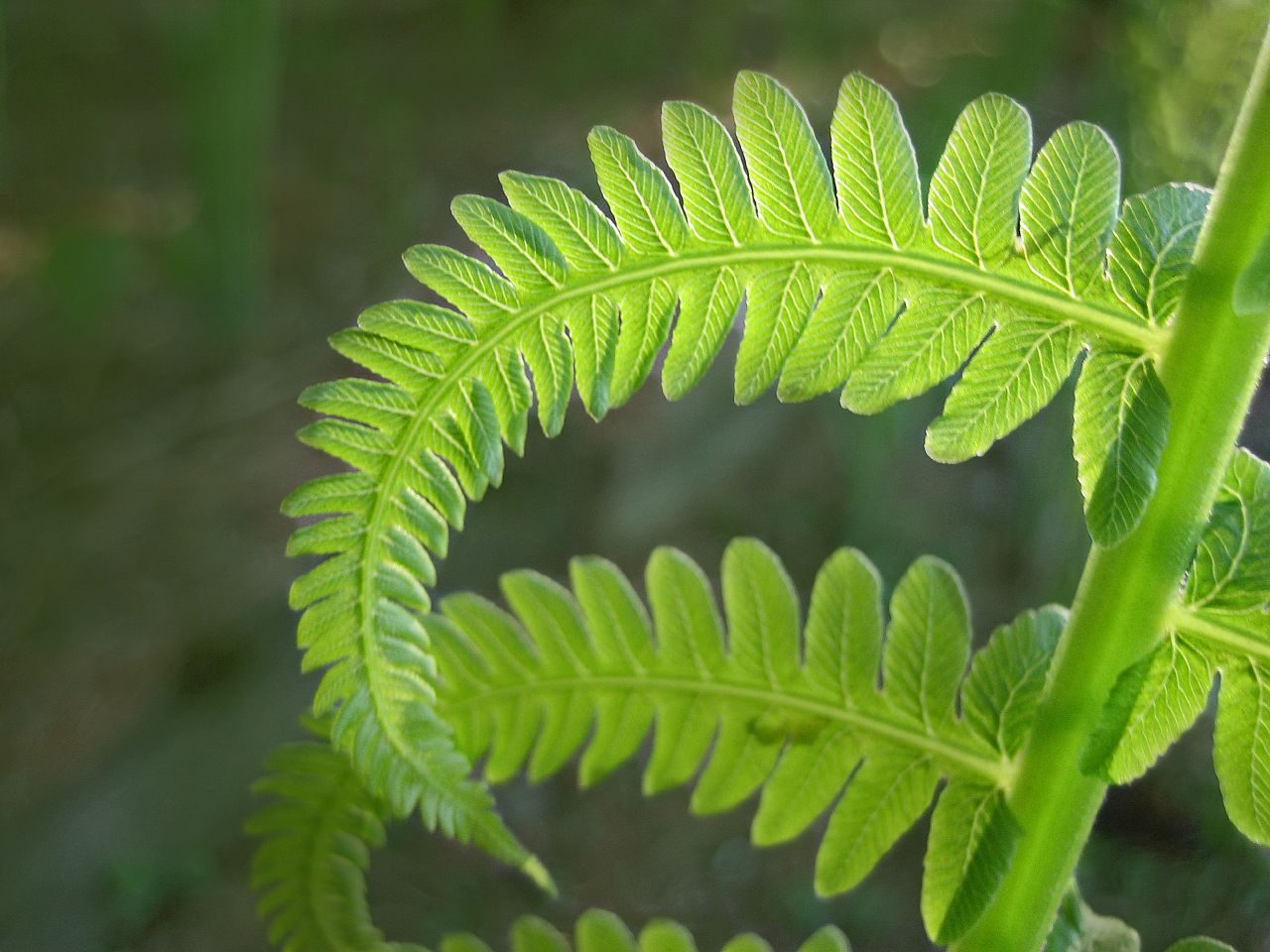 Plants are ancestral organisms that have evolved over millions of years, leading to the broad diversity we see today. Green plants evolved from a common ancestor into approximately 450,000–500,000 species today. There are many gaps in understanding of their diversification that scientists still struggle to fill. In a recent paper published in Nature, researchers from the One Thousand Plant Transcriptomes Initiative reviewed and analyzed genomic data from 1,124 plant species and provided the most complete evolutionary relationship tree for green plants to date.

Phylogenetics is the study of evolutionary relationships between organisms using genomes—DNA sequences—or fossil data, or both. The incorporation of genomes in phylogenetics is called phylogenomics; it involves robust analysis in order to provide evolutionary reconstructions. Transcriptomes (used in this study) represent the patterns in which genes express themselves in cells, the “message” in the molecules. To infer the relationships between green plants, researchers used transcriptomes of 1,124 plant species across the group Archaeplastida, which includes green plants, glaucophytes (freshwater microscopic algae), and red algae. They intended to link whole-genome duplications (WGD), in which more than two paired sets of chromosomes exist in each cell’s nucleus, to the biological innovation found so many times in the history of the plant kingdom.

The acquisition of the plastid, an organelle found in cells of mainly plants and algae, represents a major event in the history of plant life. All kinds of associations between the groups Viridiplantae (green plants), Glaucophyta (microscopic algae), and Rhodophyta (red algae) have already been established, but the researchers found strong evidence supporting the sisterhood between Viridiplantae and Glaucophyta. Viridiplantae alone has had many evolutionary events that are worth highlighting, such as the loss of phycobilisomes, which are a sort of antennae present in algae (including cyanobacteria, red algae, and glaucophytes); the acquisition of chlorophyll b (a type of chlorophyll with a different light absorption compared with chlorophyll a); and the synthesis and deposition of starch inside the plastids.

The Embryophyte clade, which includes land plants (bryophytes, lycophytes, ferns, and seed plants), has presented a variety of key innovations during its evolution, but many interrelationships between some of its clades are curious and still unresolved. Some of these innovations include important steps toward living completely without water (tolerance to desiccation), changes in the prevalence of generations with cells containing two whole sets of chromosomes (diploid cells) or only one set (haploid cells), and the retention of a multicellular embryo in the parent. Within the clade of vascular plants there has been evidence for lycophytes to be a sister group of Euphyllophytes (ferns and seed plants). In this study, however, no evidence of whole-genome duplications (WGD) was found for ancestral euphyllophytes. Considering only seed plants, the previously inferred WGD in their ancestry has also been contested.

Gymnosperms (plants including conifers, cycads, and Ginkgo that reproduce through exposed seeds) continue to be considered a sister group to the flowering plants. The researchers found further evidence that Cycadales and Ginkgo are sister clades to all the remaining gymnosperms. Analyses for Angiosperms (the group of green plants with the most extant representatives—over 370,000 species) were consistent with previous findings that they are a monophyletic group in the phylogenetic relationship tree, meaning that all of them have the same most recent ancestor. Many WGDs were identified in the history of flowering plants; they are probably descended from a polyploid—a cell or nucleus that contains more than two sets of chromosomes—common ancestor. Duplications in the genome must have happened very early in history, probably during the evolution of seed plants.

Genome of the genus Amborella

The diversification of the flowering plants dates to 130–136 million years ago and preceded a great ecological dominance before the end of the Cretaceous. There is evidence that a single species, Amborella trichopoda, a shrub that occurs only in New Caledonia, is considered the surviving sister species to all other living angiosperms (flowering plants). In a paper published in the journal Science, researchers found evidence to support an ancient WGD event that probably had a major impact on the evolution of angiosperms. The Amborella genome is of great importance in evolutionary biology, and the evidenced WGD events highlight the origin of angiosperms and the initiation of other events leading to the development of new gene functions and consequently new species.

Despite the many winding roads that evolution has taken to where we are today, it is still a continuous process; it has not reached an end. Today, however, plant diversity is in urgent need of being conserved and, at the same time, more fully explored. There are approximately 500,000 species of extant land plants (angiosperms, gymnosperms, ferns, lycophytes, and bryophytes), and perhaps one-third of them are at risk of extinction. Much about plant diversity, though, is still unknown to science, so we should continue our efforts to study the immense diversity of the Plantae kingdom.