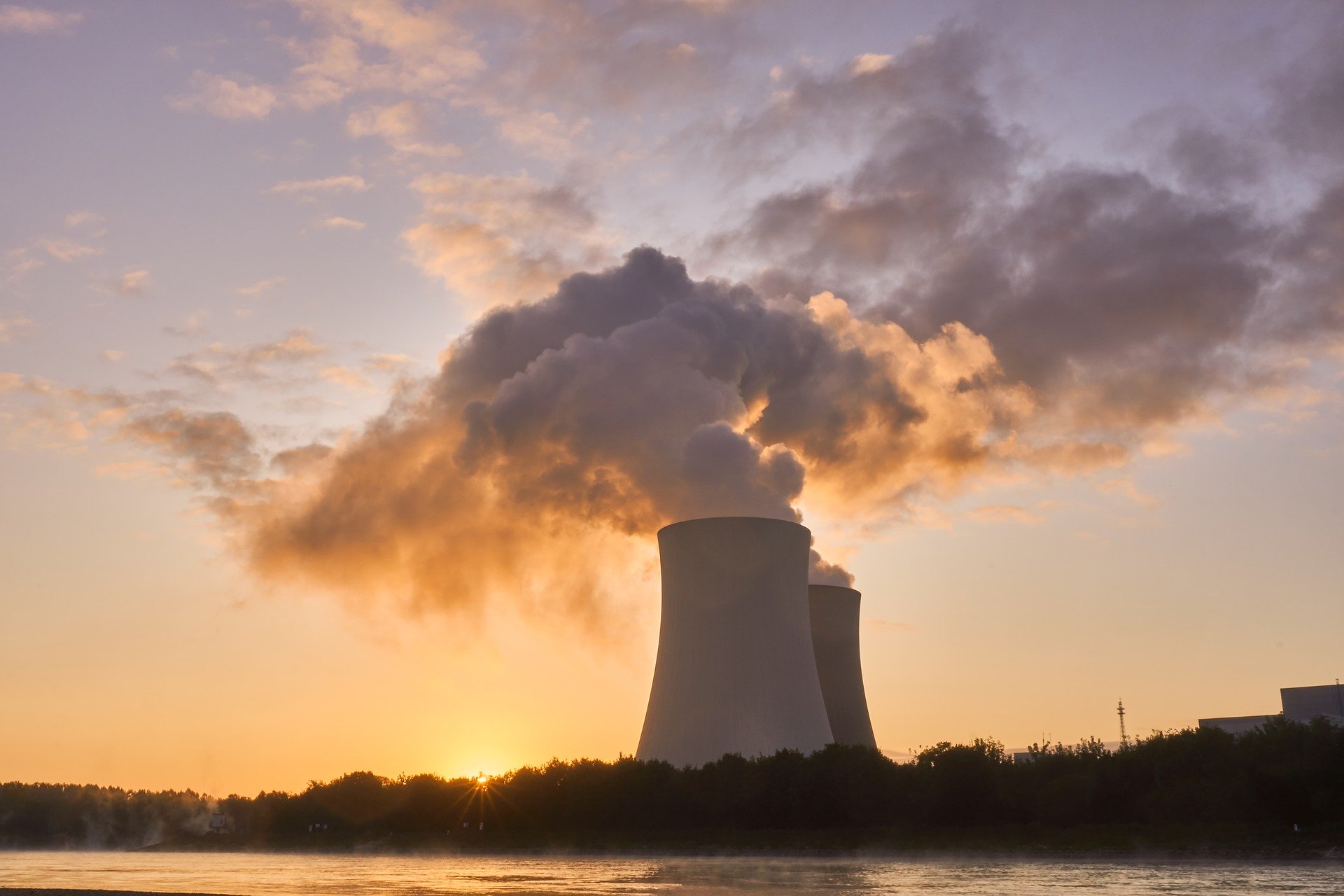 In Japan after a nuclear radiation disaster

In March 2011, a 9.0 magnitude earthquake off the coast of Japan triggered a tsunami that would result in a tragic loss of life. Water overtook the seawalls at the Fukushima Daiichi Nuclear Power Plant and damaged critical systems. These events resulted in one of the worst nuclear disasters in history. Survivors near the site received conflicting information about their own risks of exposure to nuclear radiation. One risk of contamination came through the food supply.

Kimura’s Radiation Brain Moms is a compelling study of grassroots crowdsourcing of radiation data. The projects she examines are citizen science efforts that focused on food safety following the Fukushima disaster. Kimura analyzes the careful social negotiations carried out by concerned citizens, especially women and mothers, who tried to raise concerns about nuclear radiation contamination and food.

Kimura’s book demonstrates that science doesn’t happen without influence from broader society. She explains that there are three important ways that social views influence science: through the ideologies of neoliberalism, scientism, and post-feminism.

Neoliberalism is a complex idea that involves the privatization of resources and rejection of government regulation, not just in our economies, but also in our civic lives. An example might be relying on private firms to manage contamination monitoring, as opposed to having robust public infrastructure.

Scientism, Kimura and Kinchy (2016) explain in a separate article, “refers to the societal privileging of credentialed science as the only legitimate source of knowledge upon which to base policy and institutional decision making” (p. 348). An example of scientism would be relying on science alone to address concerns about food. Society-wide decisions about food involve social values and norms, in addition to the science of food safety.

Post-feminism implies that feminism (the advocacy of women’s rights on the basis of gender equality) is now irrelevant in modern societies. An example of post-feminism might be saying that, since women work, feminist discussions of workplace equity are not necessary.

Kimura argues that these constraints made it difficult for anyone, especially concerned citizens, to engage in critique and political activism. Each of these three ideas are woven into the analysis that Kimura presents in the chapters of her book, to which we will now turn.

In the first chapter, “Moms with Radiation Brain,” Kimura establishes what is expected of “good” mothers in Japan. A central responsibility of a mother is providing good food for her family. When nuclear radiation contamination within the food chain became a concern, mothers who spoke up soon felt the brunt of socially-grounded attacks. Such attacks dismissed and trivialized concerns while discouraging further consideration of the matter. “Mothers,” Kimura writes, “were shamed and reprimanded for causing pain to producers and even to their own children” (p. 38). They were, in the eyes of a still patriarchal system, “radiation brain moms.”

The second chapter, “Engineering Citizens,” addresses how seemingly impartial actors (e.g., non-governmental organizations (NGOs), local citizens, women) sometimes communicate messages that are shaped by governmental authorities rather than citizens. “Food policing is not only a top-down process imposed by the powerful elites on the innocent masses” Kimura explains. She continues, saying, “The government and the elites also cultivate the seeds of food policing among citizens, and food policing can be aligned with the feminist tropes of female empowerment and women-to-women support” (p. 58). Food policing in this case means that the fears people have about contamination are downplayed and delegitmized. Such food policing is the core issue Kimura explores, and to which citizen scientists respond.

In “School Lunches,” the topic of Chapter 3, Kimura explains the several social and economic factors that made school lunches vulnerable to contamination. Kimura carefully examines the safe school lunch programs that arose after the disaster. She explains how mothers were pressured by some experts, government officials, or other community members to remain silent for fear of being described as participating in fūhyōhigai (“harmful rumour”). However, the women countered these repressive social norms by using scientific arguments to back their concerns. Women also embraced socially-sanctioned ideas of motherhood and “acting as Joshi” (a term, Kimura explains, that is similar to “girl power”).

“Citizen Radiation-Measuring Organizations,” or CRMOs, are examined in Chapter 4. These organizations, which encouraged citizens to test their food for radiation. Kimura and her team interviewed participants from 65 of the 74 CRMOs that emerged after the disaster. We learn from Kimura that “good” citizens often make “good” citizen scientists, and these members of the community lend credibility to the CRMOs. Further, the community found it comforting that citizens and not professional scientists were at the heart of their projects, and this is why these organizations were successful in screening food for radiation.

In “The Temporality of Contaminants,” Chapter 5 of the book, Kimura examines the challenges CRMOs have faced in the years since the disaster at Fukushima (looking at the period of 2011-2014). As the number of people testing their food at CRMOs decreases, so too does the financial security of these organizations. Refuting the idea that government testing can replace their work, CRMOs are still needed for independent testing, Kimura explains, noting that such citizen-based monitoring still serves multiple purposes in their communities.

Kimura’s book reminds us that citizen science (or science itself), should not be approached uncritically. While it is easy to find inspiration and promise in citizen science projects, the process of citizen science can sometimes be conducted in a way that, counterintuitively, does not encourage open dialogue or open engagement.

Kimura’s book will be of interest to those wishing to learn more about how social structures influence how scientific research is conducted and shared with affected publics. Kimura succeeds in detailing how citizen science projects might be influenced by social norms and expectations. Concerns about food safety were met, as she illustrates, with policing on the basis of social norms, not scientific research.

By continuing to examine the ways that citizen science is embedded within communities, as Kimura does, we are reminded that one critical mission for citizen science, and one of its greatest promises, is to help to ensure we make a more just world.

This review is part of an ongoing series of book reviews written by members of Dr. Ashley Rose Mehlenbacher’s research team in partnership with SciStarter. If you have a recommendation for a book to review, please contact SciStarter Editor Caroline Nickerson at CarolineN@SciStarter.org. This work has been partially supported by the Ontario Ministry of Research, Innovation and Science’s Early Research Award program; and the Social Science and Humanities Research Council of Canada Insight Grant program. Views expressed are the opinions of the author and not funding agencies.