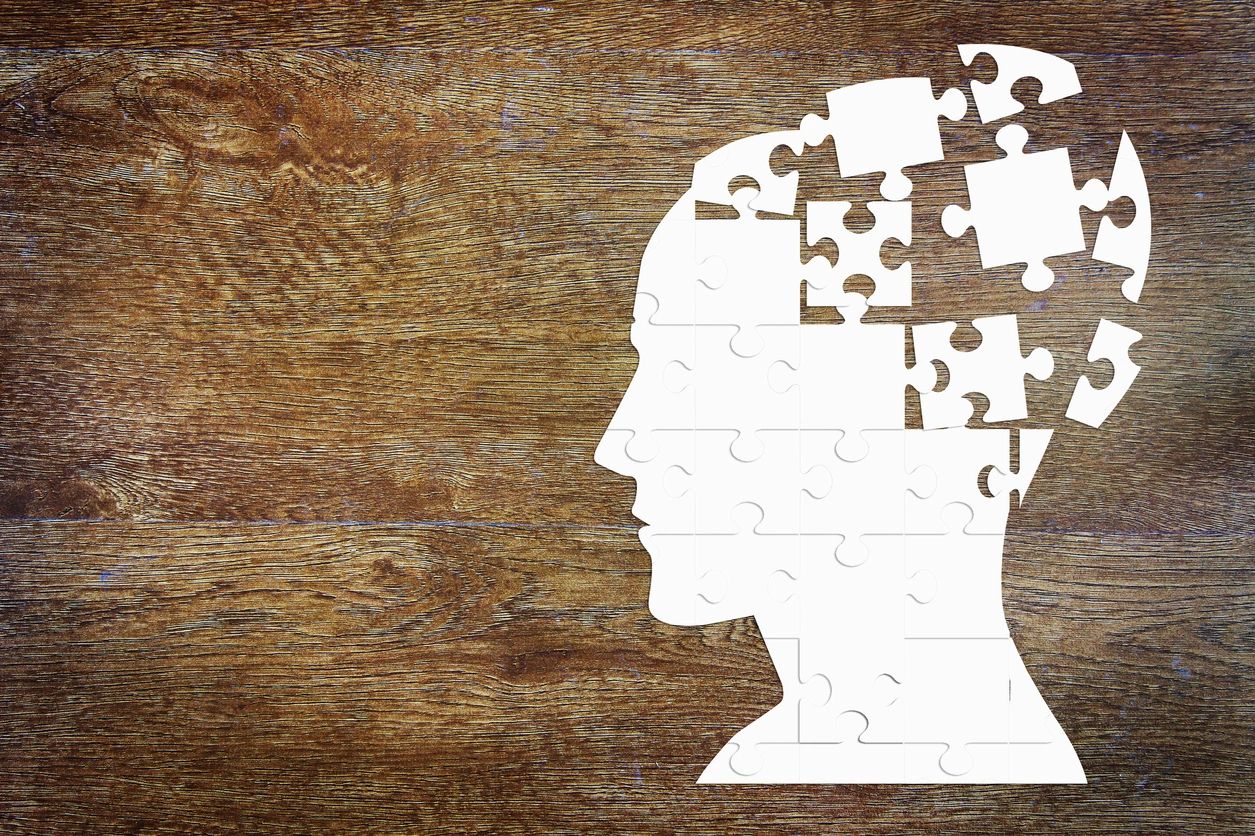 By 2060, around 98 million people over the age of 65 will be living in the United States. What science can do for the aging brain?

This is the third in a series of four articles by Dr. Jonathan Trinastic.

In 2014, 46.2 million people over the age of 65 lived in the United States. By 2060, this number will skyrocket to around 98 million, increasing the percentage of older adults from 14 to 22 percent. As our population becomes older on average, later-life diseases will strike with more frequency. By 2025, more than seven million Americans will likely suffer from Alzheimer’s disease, a specific type of dementia that results in memory loss, changes in personality, and eventually death. And while heart disease and cancer deserve attention, brain diseases such as Alzheimer’s and other types of dementia create the largest financial burden. A recent NIH study found that health care costs for dementia were greater than for any other disease, around $250,000 per year for each person with the illness.

As the percentage of older adults rises, these costs will become more burdensome on the rest of the economically productive population. In 2016 alone, dementia-related illnesses cost $236 billion, and government-funded health programs paid for two-thirds of this cost. The economic and emotional burden of brain disease also goes far beyond the patient: as dementia patients lose the ability to manage their lives, family members or friends must use time and money to take care of their loved ones with aging brains. A survey performed by the Alzheimer’s Association found that one-third of caretakers with a job had to reduce work hours or quit jobs, and nearly half had to take money out of retirement or savings to pay for medical costs.

What can science offer to offset this staggering potential for suffering and loss? Recent findings in neuroscience may offer hope that the aging brain has the flexibility to slow progression of neurodegenerative diseases such as Alzheimer’s. Billions of neurons develop trillions of connections over a human lifetime, and as old neurons die, new cells arise. All these connections guide our ability to move, think, talk, remember, and sleep. Decades of research has shown how these connections can change in response to what we experience and do; this is known as neuronal plasticity. Although the underlying causes of Alzheimer’s are still unknown, neuroscience is entering a new era with technology that may finally discover how the general rules of brain plasticity fit with the puzzle of neurodegeneration. For example, the field of optogenetics allows researchers to probe neurons and measure their responses in real time. Advances in brain imaging will allow scientists to study changes in brain matter due to disease in unprecedented detail. Finally, high-performance supercomputers will have the power to run simulations mimicking networks of neurons to understand how healthy brains operate and why they fail.

As brain-related diseases increase the burden on governmental health programs such as Medicare, Congress and federal agencies will need to make important choices in the years to come about how to support basic brain research. The BRAIN Initiative was launched in 2014 with the lofty goal to revolutionize our understanding of the brain, and the current administration will have to determine whether to continue this research path. Congress already increased funding to Alzheimer’s research by $350 million in 2016 and will soon make decisions about whether to increase this amount again in 2017.

Research and development in the pharmaceutical industry has fallen in recent years due to the high expense and long path toward commercialization. Thus, public interest in better treatment for dementia is not being met by a market-based solution. In such a case, federal policies and funding choices can play an important role in bridging the gap to meet the public need. Private-public partnerships can help encourage companies to enter the arena to search for the next Alzheimer’s drug to protect the aging brain. Federal funding into basic brain science could reveal the next breakthrough to give us a better understanding of the processes leading up to dementia. These small steps of progress depend on decisions about basic science funding for brain age support made by Congress and presidential administrations to come.

Cire, Barbara. “Health care costs for dementia found greater than for any other disease.” National Institutes of Health, accessed January 14, 2017.