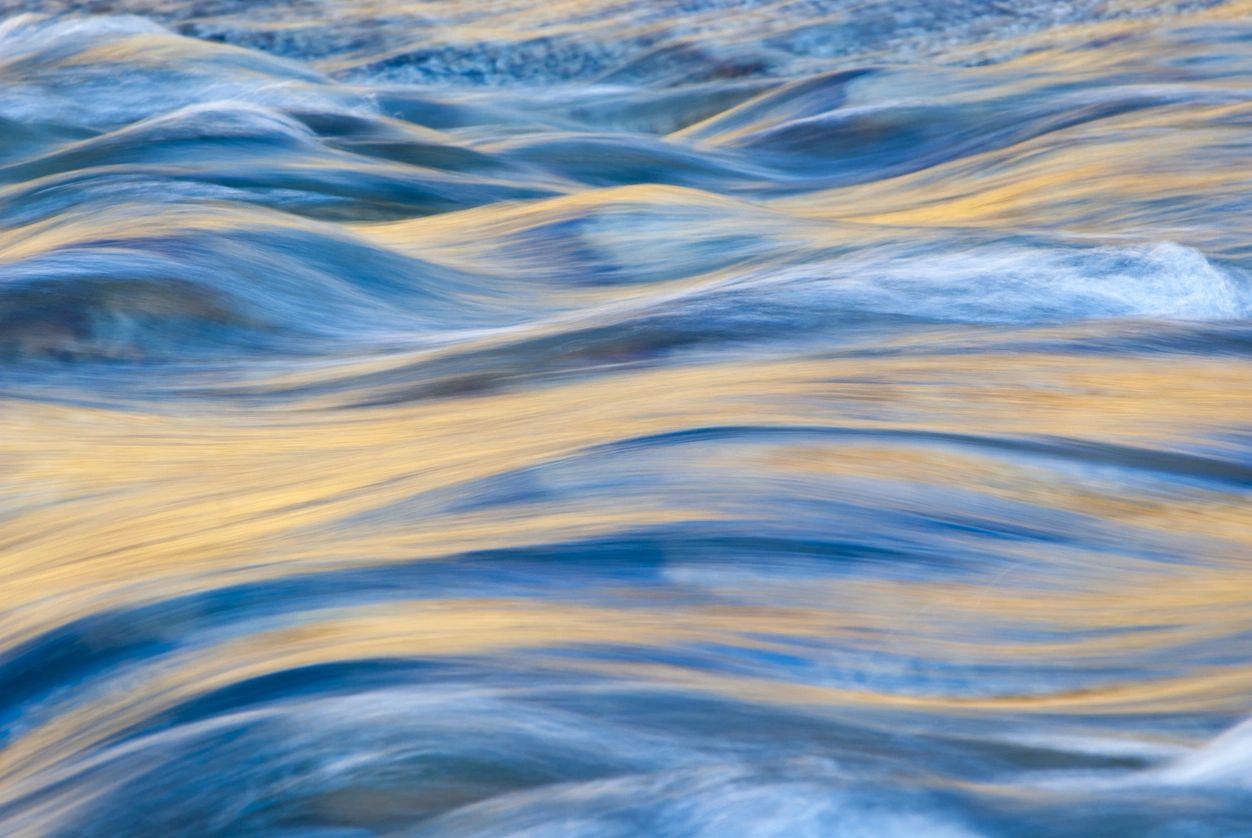 Regions along the eastern seaboard of the United States and in locations around the world are facing rising sea levels. Good science policy is needed to save these cities.

Regions along the entire East Coast of the United States face similar threats. Officials in Fort Lauderdale, Florida, recently arranged for vacuum trucks to suck up salt water that was spreading through the streets. Tybee Island in Georgia is cut off from the state’s mainland several times each year due to flooding of the main highway. Farther north, in Maryland, Annapolis faces nearly a foot of average sea level rise and routine nuisance flooding.

In total, 40 percent of the US population lives near a coastline. Shores also house a host of important infrastructure such as oil refineries, shipping depots, sewer plants, and fishing industries. What can the federal government do to help protect this infrastructure and also help inundated communities?

The first step is to work with and fund the scientific community, which has been studying these issues for decades. Scientists have accumulated a large body of meticulously gathered data that inform us about the Earth’s climate and oceans. We know that greenhouse gas emissions have caused the planet to warm. This warming causes seawater to expand so that average sea levels are rising nearly 2 millimeters per year. We also know that ice sheets are receding in Greenland and Antarctica due to a warmer climate. If current emissions rates continue, ice sheets breaking off of the Antarctic ice shelf could raise sea levels by half a meter. The federal government will need to make decisions about whether to continue funding science in these areas. Better physical understanding will reduce uncertainty in future measurements of sea level rise. Providing this kind of information is the only way that cities and communities can adequately prepare for what’s ahead.

Second, the federal government can play a centralizing role in disseminating knowledge to diverse communities that might have common problems. The rising sea is an inherently local problem: regional changes in ocean currents and geology dramatically affect which communities suffer the most. Scientists have done considerable research about response measures for specific locations. The federal government can play a critical role to connect seaside communities in learning from these research efforts and collaborating on the best climate adaptation methods.

Finally, the federal government can advance policies that will reduce greenhouse gas emissions in the future. Reductions now will prevent the extreme rise of sea levels that is predicted if emissions continue unchecked. At the local level, politicians are already reaching across the political aisle in areas including Miami and Georgia to solve climatic problems such as rising sea levels. The same cooperation at the federal level could advance climate adaptation strategies, fund scientific research into low-carbon technology, and help all the people on our coasts already feeling the effects of climate change.