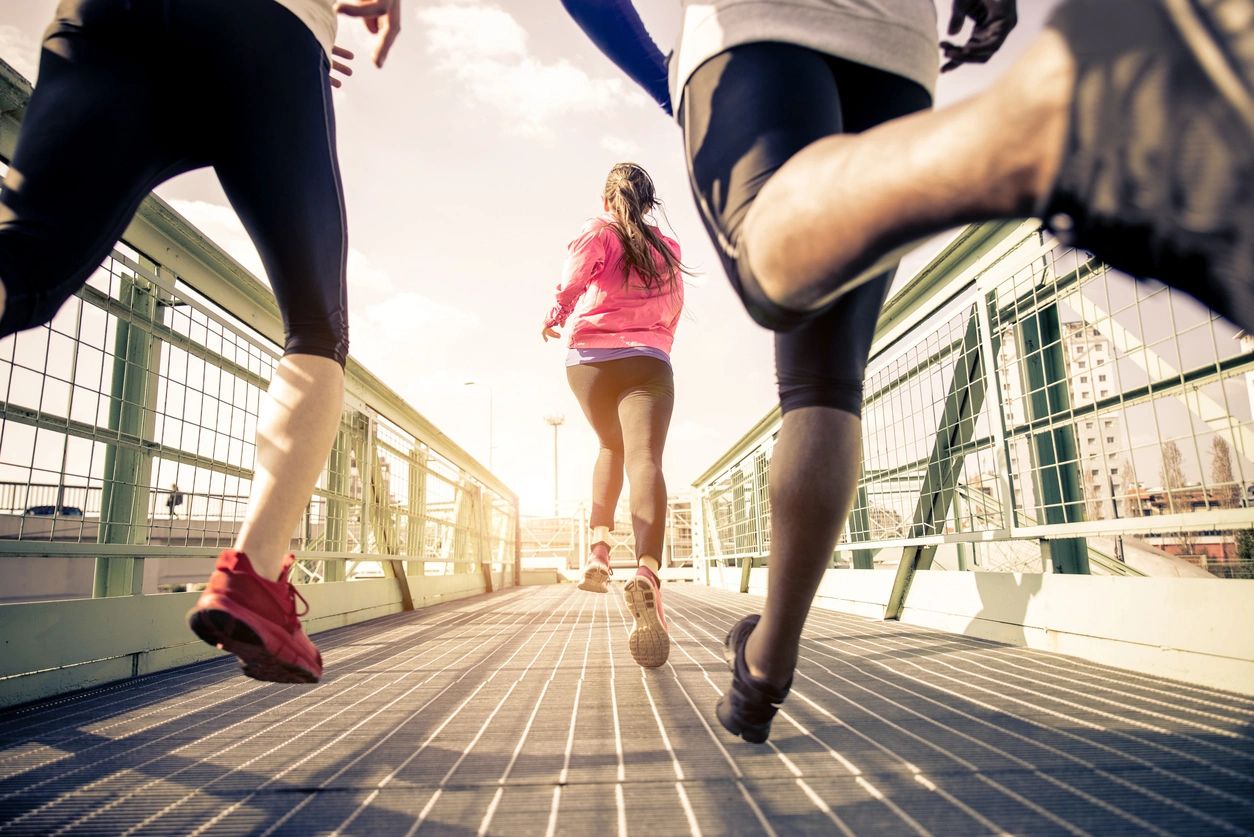 Multiple studies have shown that, on the whole, women outlive men. Have you ever wondered where this information comes from and if it is true?

Women do tend to live longer than men: Countless studies of human and animal populations have shown this claim to be more than merely anecdotal.

Yet why is female longevity more consistent in human populations than in populations of other species? And why are females granted this longevity at all?

Researchers Steven Austad and Kathleen Fischer of the University of Alabama at Birmingham sought to answer these queries in their recent paper “Sex Differences in Lifespan,” published in Cell Metabolism on June 14.

The researchers noted that sex differences in longevity occur in all species but have not been studied abundantly. Field observations of many wild populations, including pilot whales, African lions, prairie dogs, and various species of monkeys and apes, show that females often outlive males. For other species, including many birds and insects, there seems to be no difference in longevity between sexes, or there is not enough data to draw a conclusion about how sex affects longevity.

The evidence is inconsistent at best, but Austad and Fischer were determined to find a pattern.

Out With the Old: Rethinking the Aging Hypothesis

Not many researchers have dug too deeply into the question of sex-based longevity, but a few scientists have hypothesized as to why females tend to outlive males. However, most of the existing hypotheses are incredibly broad, are based purely on environmental conditions, or do not account for differences in species.

For example, one of the earliest hypotheses on female longevity suggested that females live longer because they evolved to forage, reproduce, and defend the tribe at home, while males adapted to hunt and fight. A similar hypothesis suggested that where females are the primary caretakers, females also live longer.

There is evidence supporting both of these hypotheses, but they do not hold true for all species. Neither does the hypothesis that polygyny and male intrasexual selection result in female longevity.

Two other hypotheses might hold more water, but there is not enough evidence to support either one. The Unguarded-X Hypothesis posits that females live longer because of their two X chromosomes: The extra X protects them against any damaged sexually inherited alleles, while males are more likely to be negatively affected by sex-linked chromosomes because they have no backup. A fifth hypothesis suggests that mitochondria are better optimized for females because they are maternally inherited.

To create a more representative hypothesis about human female longevity, Austad and Fischer researched human populations, other mammal populations, and nematode and insect populations. They specifically sought to understand how aging occurs at the cellular and molecular levels, so they relied mainly on controlled animal data rather than wild field observations.

Austad and Fischer looked at data on Caenorhabditis elegans, a nematode. C. elegans has two sexes: male and hermaphrodite. Researchers found that in different environments, the two sexes thrived in different proportions, but males usually outlived their hermaphrodite counterparts.

Next, the researchers looked at lab favorite Drosophilia, also known as the common fruit fly. They noted that it was possible to alter longevity based on mating patterns or by isolating males from females. Under some conditions, males outlived females, but in other circumstances, the opposite was true.

From studying numerous mammalian populations, including humans and both wild and captive apes and monkeys, the researchers were already aware that females tend to live longer. To confirm this trend, they reviewed a data set tracking over four thousand cats. They found that female cats tend to live two years longer than males. Lab rat studies also indicated female longevity, with a survival advantage between 2 and 15 percent greater for females than for males. Studies with mice showed similar results.

For all these studies, it was possible to manipulate populations and see instances where males outlived females; it was also difficult to determine with exact certainty whether the female advantage was purely biological or whether environmental factors interfered.

The researchers concluded from these studies that female over male longevity is not ubiquitous. However, they noted that even in nonhuman mammal populations, there is a definite pattern favoring female longevity. Overall, women outlive men.

When considering human populations, it becomes much easier to observe sex differences in longevity. The United Nations keeps population records for 178 countries, and in 176 of those countries, females consistently outlive males. The Human Mortality Database keeps records for 38 countries, some of which date back to the 1700s. For each country on record, females outlive males every year. The Gerontology Research Group has data showing that 90 percent of supercentenarians are women.

A 2015 study conducted by Orzack et al. determined that human male embryos were more likely to form with abnormalities and spontaneously abort than female embryos, two to five weeks before birth. This new research indicates that the female longevity advantage begins even before birth.

It seems certain at this point that human women outlive human men. But strangely, women also tend to suffer more than men. Throughout their lives, women make more doctor appointments, take more medications, take more sick days from work, and make more hospital visits than men do. This “morbidity–mortality paradox,” as some call it, makes it difficult to understand how women can survive as long as they do.

Notably, this paradox has been observed only in humans, and it has been seen in cultures around the world. The consistent pattern caused Austad and Fischer to wonder whether understanding the paradox is necessary to uncovering the mystery of human female longevity.

Some scientists believe that there is an evolutionary explanation for the morbidity–mortality paradox. One hypothesis is that women suffer more ailments more frequently than men do, but men suffer more severely than women do, and male bodies have not adapted to deal with such intense pain. In other words, because women suffer consistently, they are better able to endure suffering over time, while men, who suffer in shorter, more intense bursts, are weakened by their suffering.

Why Do Women Outlive Men?

A second hypothesis suggests a biological cause for the paradox. Women are generally more susceptible to connective tissue issues and joint problems, such as osteoporosis and osteoarthritis. These conditions cause chronic pain and stress, which by themselves affect numerous women. The researchers speculate that exposure to female hormones, which joints and connective tissues are especially responsive to, may both cause and increase resilience to many of the morbidities that affect women.

Austad and Fischer believe that hormones may also play a large role in extending female longevity, or possibly in decreasing male longevity. They specifically indicate estrogen and testosterone as key factors.

Citing longitudinal studies on castrated males and of sterilized males who lived 15 to 20 years longer than their male counterparts, the researchers suggested that perhaps a greater presence of testosterone contributes to reduced longevity. Males are bathed in testosterone in the womb and then shocked with another large dose of the hormone during puberty. Levels of exposure to the hormone could account for high survival rates for embryonic females, sex-based longevity differences, and possibly the decreased prevalence of connective tissue disease in older males.

Though it is impossible to determine whether females are always going to outlive men, studies of human populations demonstrate a near-universal preference for female over male longevity. Now armed with the knowledge that the female survival advantage begins at birth, researchers should seek to discover what facilitates this early life survival and see if it can last a whole lifetime.