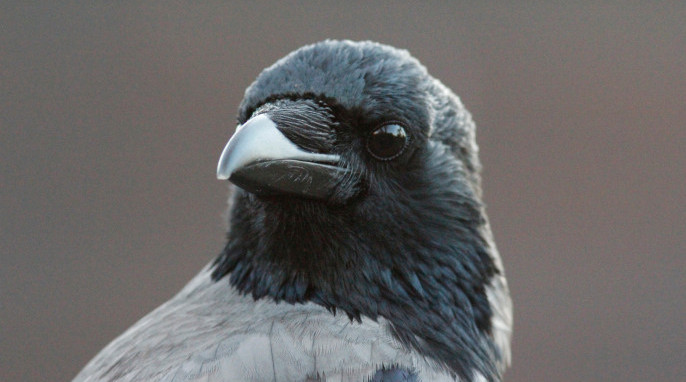 Bird Brains: A Case for Convergence

Through analysis of numerous neuroanatomical studies, Güntürkün and Bugnyar found some notable similarities in mammalian and avian brains at the neuronal level. For example, they found that the neocortical structure most directly responsible for problem solving in primates, the prefrontal cortex (PFC), has a functional analogue in a region of the avian pallium called the nidopallium caudolaterale (NCL). This area’s anatomical structure looks nothing like the mammalian PFC, but at the cellular level it appears to connect higher-order sensory input to limbic and motor structures, as well as being densely innervated by fibers that communicate using the neurotransmitter dopamine—in exactly the same way as the PFC, and even at the same receptors!

That the NCL so closely resembles the PFC in function is astonishing, and likely demonstrates that it is neural connectivity, much more than gross anatomy, that determines higher-order cognitive function. Incredibly, analysis of gene expression reveals this similarity as more likely to be the product of convergence (animals not closely related independently evolving similar characteristics) than of homology (animals sharing a common ancestor evolving similar characteristics)—meaning that there is no shared evolutionary history between the structures. Their resemblance is instead a consequence of evolution adopting the same solution to a common environmental problem—the problem of problem solving.

The question of convergence versus homology is far from settled, and many unknowns remain as to the true nature of how brains evolve to navigate a world full of novel complexities. In the meantime, we might want to excise the phrase “bird-brained,” as a synonym for “stupid,” permanently from our vernacular.