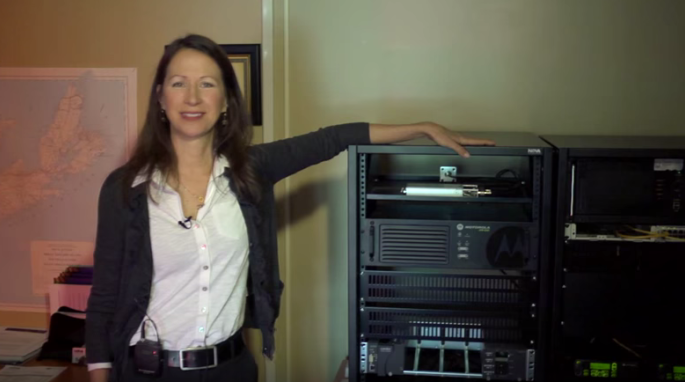 With several patents to her name, electrical engineer Peggy Matson loves her work, and loves inventing the future. In this interviews, she explains what she enjoys most about her career, and what you can do to head toward your own career in electrical engineering.

Women in Tech, Women in Action

Techsploration’s Women In Action series delivers a quick overview of over forty careers in sciences, technology, trades, and engineering. The series features short clips of various female role models who share “the best thing” about their careers. The series introduces young women to careers in which females have been chronically underrepresented. The purpose is to inspire confidence in young women that they can explore and thrive in STEM careers.

The Women In Action videos have taken Techsploration’s mission of helping young women explore science, trades and technology careers global.  These videos are featured on careercruising.com, an online career guidance system used in schools and libraries throughout the United States and Canada.  Recently the series has also been featured by CanWIT (Canada Women in Tech)’s Video Sharing Channel as part of their mentorship campaign. You can view the Women In Action video series online here at or by subscribing to their YouTube channel.

Techsploration is a not for profit community organization based in Nova Scotia, Canada with a goal to increase the number of women working in science, trades, technical and technology-related occupations by assisting young women to explore career options in these fields. Since its inception almost 18 years ago, Techsploration has impacted more than 10,000 young women and countless role models, teachers, parents, and volunteers. Each participant leaves the program as a champion for changing gender stereotypes and encouraging policies and practices that create and maintain diversity in school and work.

GotScience.Org has partnered with Techsploration to bring you the Women in Action video series.