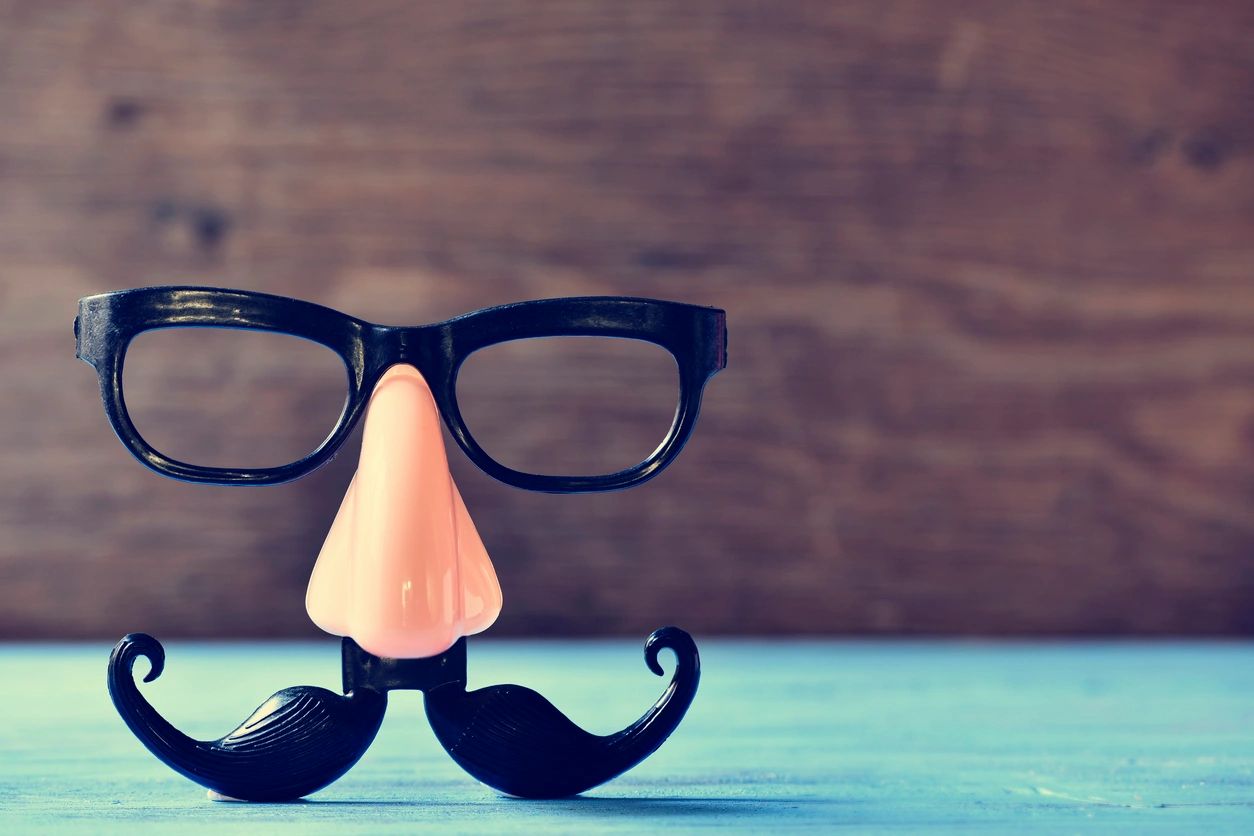 How often do you share funny news stories? New research suggests news with humor in it is more likely to be both shared and remembered.

A democratic society needs informed voters to be successful. Historically, news media has been an essential tool to inform the public on issues ranging from policy proposals to elections. Over the last two decades, comedy news shows—such as The Daily Show—have become an increasingly popular way to expose viewers to current issues and events in politics.

A recent study by researchers at Ohio State University and the University of Pennsylvania found that using humor in news broadcasts increases the odds that a viewer will remember political information and share it. Additionally, while participants viewed funny news content, researchers saw increased activity in areas of the brain that deal with understanding the mental state of others.

When deciding whether or not to share a joke, humorous article, or video clip, people engage in a process called “mentalizing,” which means thinking about another person’s mental state. Will so-and-so think this is funny? What will they think of me if I share this information?

Humor—defined for this study as anything people say or do that is seen as funny—is a common tool used to navigate social situations. It can be used to gain approval, for altruistic reasons such as making your loved ones laugh, or to indirectly determine what another person thinks or feels about a topic. Previous research also shows that when we think about how sharing or talking about something may benefit us socially, we are more likely to share it. The same principle holds when using humor in a political context.

Political information is often shared between friends and family. This study examined whether using humor in political news content would make the viewer more likely to share it than content without humor. The research team hired professional writers and actors to create news-style video clips. Each clip was filmed twice: once with a joke in the “anchor’s” commentary and once without.

Then the team performed two experiments. Participants in both experiments viewed the simulated news segments and took memory tests afterwards. In the second experiment, participants viewed the clips while inside fMRI machines. The researchers also asked how likely the participants were to talk to someone about a clip they had seen, email it to someone, or share it on social media.

The memory tests indicated that participants were more likely to remember political information that was presented with humor than without it. All participants reported they would be more likely to share the news clips with jokes via email and social media than the ones without jokes. They didn’t report a difference in their inclination to share the information in the news clips in a face-to-face conversation.

In the fMRI study, humorous news stories prompted greater neural activity in some parts of the brain involved with mentalizing. Mentalizing was associated with an increased likelihood of sharing information, meaning that when people thought about how others would react to the information, they reported being more willing to share it.

Humor is in the eye of the beholder

Although this study shows a correlation between mentalizing and sharing political information, it does not explain the reasons why a person may choose to share a humorous news clip. Whether it be to achieve or maintain social status, persuade another person, or for an altruistic purpose such as making someone laugh or keeping them informed can’t be understood from the data collected.

A significant limitation of this study is that the research participants were not a nationally representative sample. Subjects were young (aged 18-35) and most self-identified as a Democrat or liberal. People from different political parties tend to prefer different types of humor. For example, conservatives are less likely to find exaggerated and ironic forms of humor funny. Future studies will need to examine if an ideologically balanced sample will produce the same effects and whether type of humor is an influential variable.

Strongly partisan news topics were avoided when writing the scripts for this study’s fictional news broadcasts to control for differences in prior knowledge and polarized ideology amongst participants. Therefore, this study’s results might not apply to the use of humor when discussing news topics that may be seen as inappropriate or offensive by certain groups.

Evidence suggests that using humor when talking about politics may help voters stay better informed by making the information more memorable as well as more likely to be shared and discussed.

Consider how you consume news content and the level of engagement you see within your family and social circles. What content is shared among your friends and family online? How does this differ from what you talk about directly? Does your personal experience line up with these findings?

This study was published in the Journal of Communication.