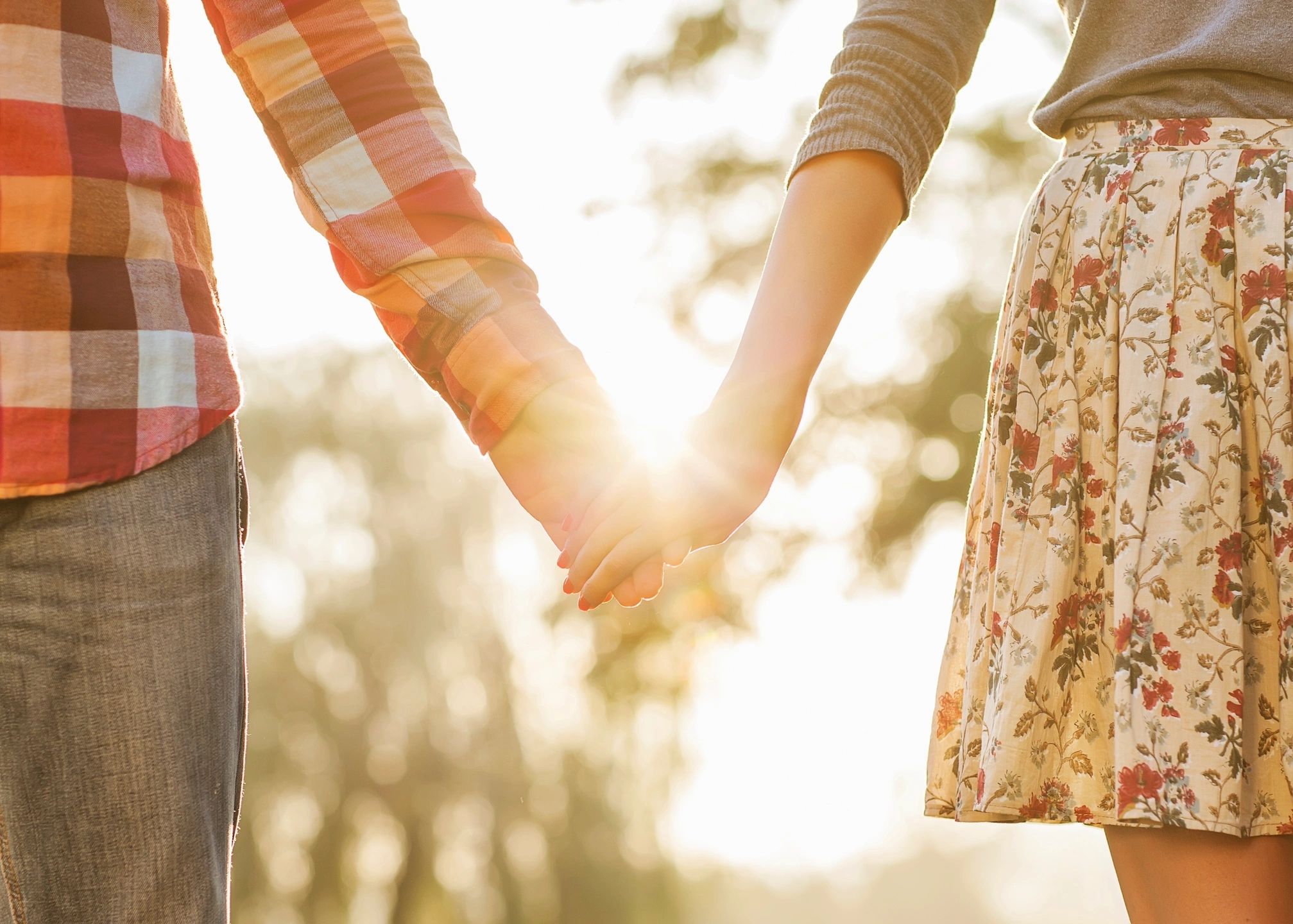 Does a person’s attractiveness go up when their availability goes down? Scientists decide to find out by taking a look at an old dating strategy.

Humans are social animals and first impressions matter. Obviously, bringing the right attitude to a first date can determine whether or not there is a second date. Recently, scientists at the University of Rochester and the Interdisciplinary Center Herzliya decided to take a new look at an old dating game: playing hard to get.

Love and lust are more than finding a soulmate, they are sexual selection in action. Sexual selection is the scientific theory that animals (including humans) prefer romantic partners with specific and desirable traits. The reason why a person might prefer tall men over short men is because it increases the chance for their children to also be tall. Giraffes think long necks are sexy. Blue-footed boobies like really bright, blue feet. These are visible signs of good health and successful genes. Charles Darwin, the father of evolution, explained that species continue to exist by passing their genes onto their offspring. Therefore, mating requires, at least in part, choosing partners that would ensure the best chance for reproductive success. In turn, this would increase their children’s chance of survival and their potential to reproduce for generations to come.

Despite his great evolutionary theories, Darwin didn’t mention the best mating strategy. While we know that animal mating strategies differ from one species to another, scientists have yet to pinpoint the ideal mating strategy for humans. This study used actors, self-identified heterosexual college students, and surveys in an attempt to measure sexual attraction.

Do attractiveness and unavailability go together?

The team enrolled 115 heterosexual and single college students in a series of three studies to look at the interest and effort spent on actors playing hard to get. The first study looked at the interest levels of people exploring a dating profile of the opposite sex. Students were presented with a profile of someone who claimed to be picky about who they dated or not so much.

In the next step, participants chatted with the actor in an online chatroom. After two minutes, participants completed a survey. They rated the following questions on a scale of one (not at all) to five (very much so):

So, is this simply a matter of perceived supply and demand? Perhaps. People in the study who seemed to be more selective were perceived as more valuable potential mates. Also, men more than women experienced attraction to the actor playing a hard to get character.

Playing “hard to get” led to people trying harder

If actors playing hard to get increased desirability, would test subjects make more effort to attract them? In the second study, researchers tried to find out. They let 131 students talk for 15 minutes with an attractive actor. Both answered 10 questions ranging from entertainment choices to romantic preferences. In other words, they had some structured small-talk.

In one group, the actors were instructed to disagree with their partners, then gradually let themselves be convinced. In a second group, both people answered the questions without much additional discussion.

Participants then filled out a questionnaire that revealed a clear trend: Those who had to make an effort to explain their opinions considered the actor attractive and believed they were relationship material. Again, men were more readily attracted by this charade than women.

Does playing the “hard to get” game get you a second date?

This time around, 128 students each chatted for a few minutes with an actor whose dating profile said they were either selective or not selective in dating. This time, however, participants were asked to leave a final message at the end of the chat and the researchers checked for indications of romantic interest such as compliments, flirting, and asking for a second date.

Yet again, the less available actors seemed to wield greater attractiveness. In turn, the value as a potential mate was significantly associated with efforts to see the actor again.

In dating, quick judgements on attractiveness and potential romantic suitors are made in minutes. According to this study, being more selective about the partners you engage with could increase sexual interest and the possibility of a second date. However, the researchers do point out that this strategy isn’t always effective, especially in the long term.

Of course, there is far more going on between potential partners than this time-honored game. “If playing hard to get makes you seem disinterested or arrogant, it will backfire,” says Dr. Reis from the University of Rochester. In fact, in a previous study by the same authors, people felt more attraction when they knew their date’s romantic intentions. So, yes, honesty is important, too.

In short, while the strategy might get you a second conversation, it probably won’t lead you to greater compatibility or long-term happiness. To achieve those, just be yourself and strive to be a good human.

This research was published in the Journal of Social and Personal Relationships.

As a nonprofit, we rely on reader support to help fund our science news journalism. We’re one of the few news outlets dedicated exclusively to scientific research coverage, and we believe our content should remain free and accessible to all. If you dig our mission and agree that science news should never sit behind a paywall, please donate today to help support our work.