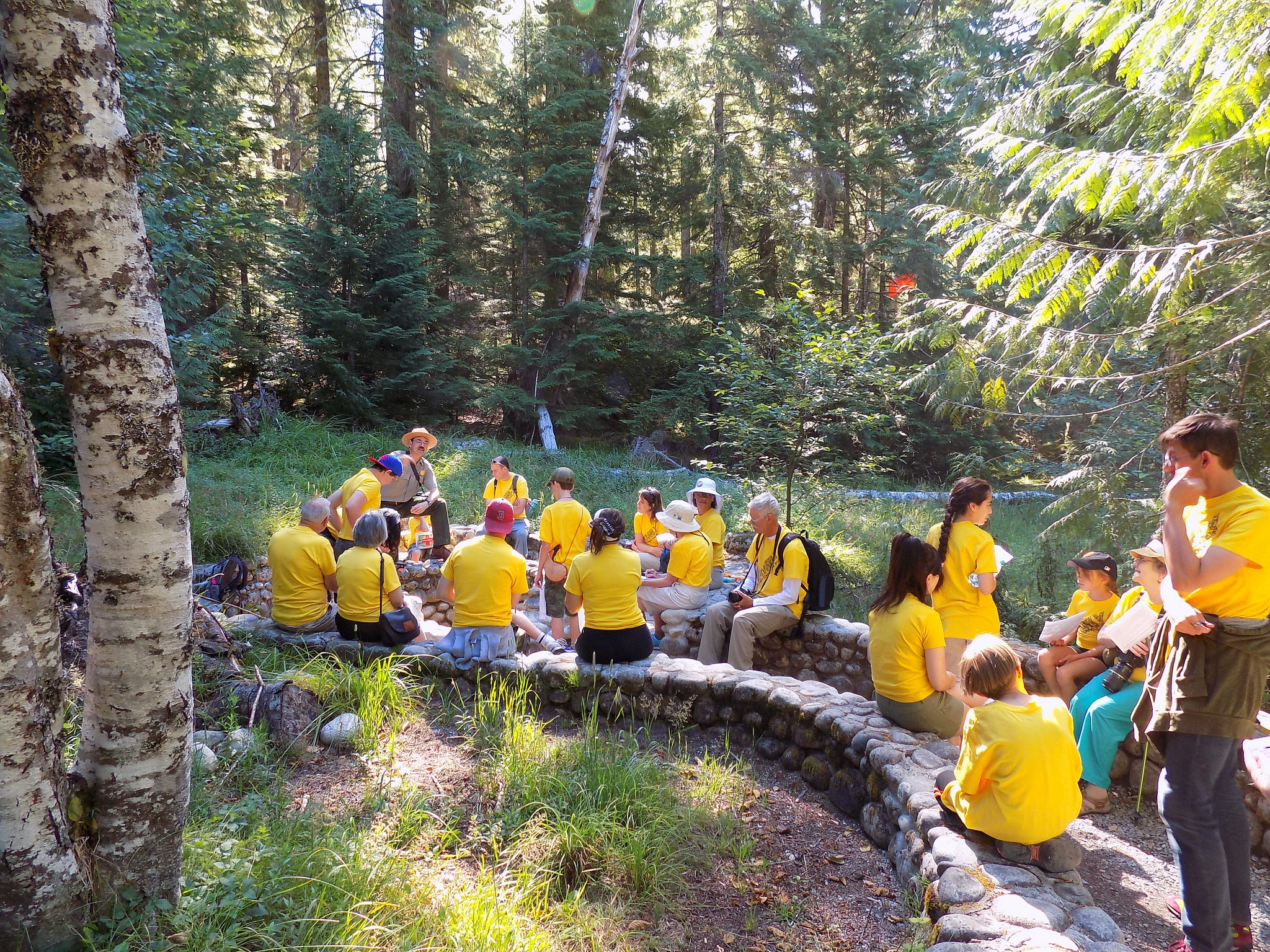 Citizen Science: Public Participation in Environmental Research is a foundational text for researchers, educators, and volunteers.

Though it was published in 2012, Citizen Science: Public Participation in Environmental Research continues to be relevant. As discussions of environmental research increase in frequency and urgency, institutions at all levels will continue to raise questions about the public’s scientific literacy and the best methods of mobilizing scientific knowledge. This text works through these questions, asserting that “citizen science has a crucial role to play” in increasing the “public understanding of science concepts and processes” in environmental research and on a more broad scale, adding the call to action that “this role [of citizen science] requires investigation” (pg. 11).

Though Citizen Science: Public Participation in Environmental Research is primarily targeted at an academic audience, it remains valuable for people interested in citizen science at any level. Functioning as a foundational text for citizen science research in environmental science and beyond, each chapter draws on contextualized examples across environmental research, pulling together literature throughout citizen science. Citizen Science chronicles the diverse work done by the citizen science community, with relevance for researchers, educators, and the citizen scientist volunteers themselves. Dickinson, Bonney, and the other contributors address the central question: “Given that citizen science is a natural fit to combined social and ecological systems, how might it best meet its potential to achieve ambitious individual, societal, scientific, educational, and management goals over broad geographic and temporal scales?” (pg. 4).

Broken into three parts, Citizen Science: Public Participation in Environmental Research has an underlying narrative of an expanding research process. Starting with the topics of design and procedure, moving to analysis, and ending by addressing the reciprocal impacts of citizen science on volunteers and researchers, each contribution is tied together by an ongoing discussion of the benefits that environmental citizen science research ultimately has for nature and the global community. “Part I: The Practice of Citizen Science” begins with a general overview of the design and research process for citizen science studies, before moving into a series of case studies to introduce the concepts of  “Design,” “Participant Interaction,” “Training and Educational Resources,” “Data Collection and Validation,” “Impacts,” and “Sustainability” in relation to citizen science. A key area of focus in Part I is the importance of not only researchers performing citizen science, but also of maintaining the projects both financially and through the labour that goes into maintaining volunteer growth and involvement.

“Part II: Impacts of Citizen Science on Conservation Research” works through specific examples to describe the potential for citizen science projects to provide large-scale data collection and data analysis, as well as explores how researchers are able to work with and interpret these large datasets. Part II is a great resource for people interested in starting their own citizen science project, regardless of discipline, to understand what has and has not worked effectively. While Citizen Science ultimately takes an optimistic outlook about outcomes of citizen science research, the text is also aware of weaknesses in the process of citizen science and attempts to address them. Throughout, the contributors provide examples, such as the relation between “straightforward data-collection protocols” and “observational data with many known and suspected biases” (pg. 131) in a move to better prepare future researchers and analysts. As an example, Fink and Hochachka give the example of eBird, a popular citizen science project: while “species detectability is an important source of bias,” it can be compensated for through the inclusion of variables like “number of hours spent searching,” “distance travelled while searching,” as well as including “the time of day” (pg. 131) in researchers’ statistical models.

While the authors discuss citizen science’s relation to social media and new technology, there remains a need for these and other authors to conduct more investigation on these grounds. Where citizen science technologies have drawn the attention of youth, Citizen Science also identifies a need for the inclusion of a more diverse group of people. Fitzpatrick writes in the afterword that, in regard to engaging a larger scope of the general population, many of the “projects have neither found the formula nor achieved the scale required to improve science literacy in any element of society” (pg. 239). This doesn’t seem to be a pessimistic take on the capacity of citizen science to impact the public conceptions of science. Rather, this text demonstrates that there is not one single method that effectively reaches out to every element of our global society, but instead a need for multiple methods. What Dickinson and Bonney attempt to do in this edited text is demonstrate where citizen science has succeeded, where citizen science has fallen short, and where you as a researcher, a citizen scientist, or an educator can build upon existing frameworks to create more inclusive and more effective means of involving and educating people in environmental (and other) citizen science projects.

This review of Citizen Science: Public Participation in Environmental Research is part of an ongoing series of book reviews written by members of Dr. Ashley Rose Mehlenbacher’s research team in partnership with SciStarter. If you have a recommendation for a book to review, please contact SciStarter Editor Caroline Nickerson at CarolineN@SciStarter.com. This work has been partially supported by the Ontario Ministry of Research; Innovation and Science’s Early Research Award program; and the Social Science and Humanities Research Council of Canada Insight Grant program. Views expressed are the opinions of the author and not funding agencies.