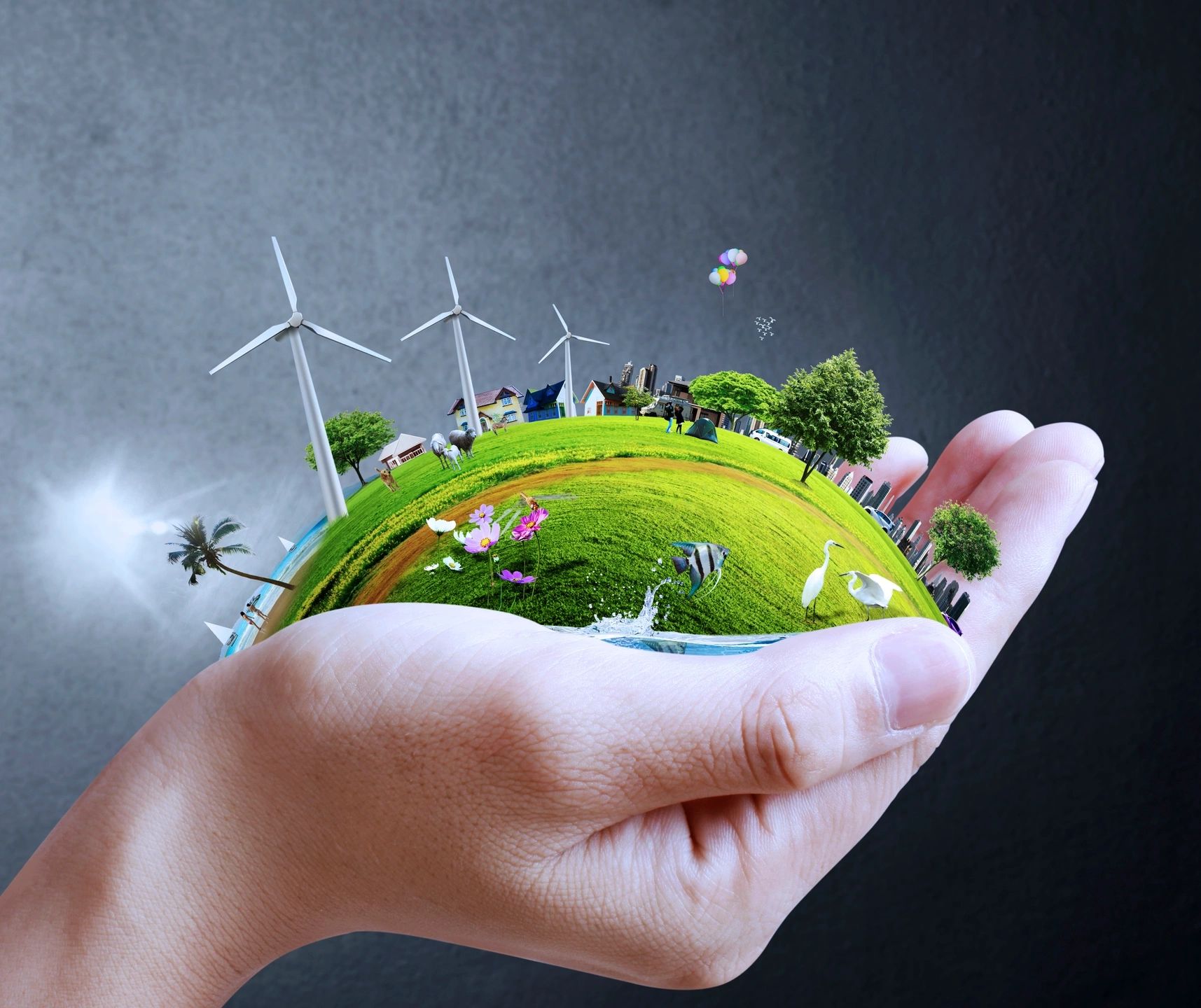 Earth Day is observed every year on April 22 and each year gets a theme.

The year 1969 was a tumultuous and exciting year in American history. The famous Jackson Five debuted as the opening act for Diana Ross in concert at the L.A. Forum. I Know Why the Caged Bird Sings, by the great author and poet Maya Angelou, was published. Xerox invented the laser printer. The National Women’s Hall of Fame opened its doors in Seneca Falls, New York. And an oil slick on the Cuyahoga River, polluted from decades of industrial waste, caught fire in Cleveland—again. The photo of the fire that ended up in TIME the following month was actually from a much more devastating fire in 1952. The 1969 fire wasn’t the culmination of a pollution problem; it was more like the final straw for people who were already changing their relationship with the environment. That was when the concept that we now know as environmentalism really began to take shape. In 1968, Cleveland’s voters passed a $100 million bond initiative to clean up the Cuyahoga River.

But the article in TIME spurred a nationwide movement that ushered in the first Earth Day in 1970 when 20 million Americans (about 10 percent of the United States population at the time) took to the streets to march on behalf of environmental health and protection. The country had seen oil spills, thick air pollution, and rivers so heavily polluted that they caught fire. Earth Day was a unified response to an environment visibly in crisis.

On April 22, 1970, 20 million Americans—10 percent of the US population at the time—took to the streets of hundreds of cities and to college campuses to protest both deliberate and unintentional disregard for the health of the environment and to demand a more sustainable way forward for our planet.

The first Earth Day is credited with launching the modern environmental movement and is now recognized as the planet’s largest civic event.

Climate change represents the biggest challenge to the future of humanity and the life-support systems that make our world habitable.

Does Earth Day make a difference?

Earth Day creates a shared focal point and a reminder that we need our environment and it needs us. The very first one led to a wave of unprecedented action. It heralded the passage of landmark environmental laws in the United States, including the Clean Air Act, Clean Water Act, and Endangered Species Act, as well as the creation of the Environmental Protection Agency (EPA). Many countries followed suit and enacted similar laws.

In 2016, the United Nations chose Earth Day as the day when the historic Paris Agreement on climate change was signed into force. So the short answer to whether the day makes a difference is a resounding all-caps YES. By working together, we have made a difference and will continue to do so.

Today, Earth Day is an international celebration of the environment. Outside, spring has sprung! But with the 50th anniversary of Earth Day upon us, we are sheltering in place, practicing self-quarantine in the face of the novel coronavirus. Therefore, 2020 took to the internet with Earth Day Live.

Find out what events are happening near you, online, and around the world at Earthday.org.