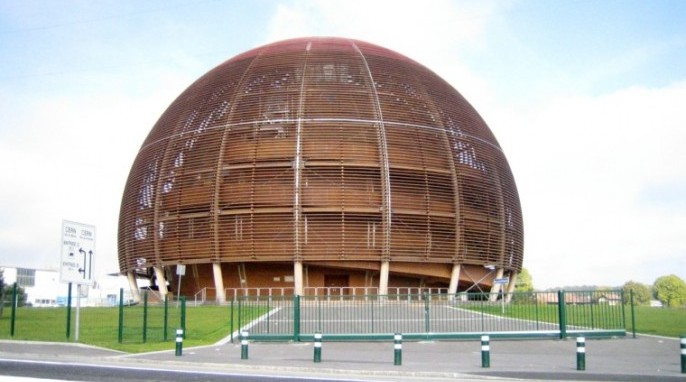 Do you want to see real science in action? Well, some of the top research laboratories in the world are open to visitors. These research labs that are open to members of the public who want to go inside where the science is happening. Read on to discover which labs are open to visitors. In person visits may be off limits while the Covid-19 pandemic persists, but the labs are currently offering free virtual science tours that guests of all ages can enjoy from home.

CERN stands out among research labs and is synonymous with the biggest questions in physics. What is the universe made of? What happened after the Big Bang? Physicists at CERN just so happen to use the world’s most powerful particle accelerator to tackle these questions. CERN welcomes tours and visitors. Of all of the laboratories open to visitors, CERN may offer the biggest bang. CERN is closed to in-person visitors during the Covid-19 pandemic, but when the lab reopens, information about in-person visits will be posted here. You can also take a virtual tour of the accelerator complex.

DESY (Deutsches Elektronen-Synchrotron) studies all things tiny – from biomolecular processes to particles and nanomaterials. DESY houses the world’s most intense X-ray light and particle accelerators that have achieved record speeds. DESY, and the over 3000 guest researchers it attracts every year, are uncovering new windows to the universe. DESY has locations in Hamburg and in Zeuthen.

Gran Sasso National Laboratory (Laboratori Nazionali del Gran Sasso – LNGS) is a giant among research labs and lives up to its amazing name—it’s the world’s largest underground laboratory devoted to neutrino and astroparticle physics. Below 1400m of rock, 950 Scientists from 32 countries are either searching for dark matter, uncovering the secrets of life and the universe or wondering what the weather above is like.

Located between L’Aquila and Teramo, about 120 kilometres from Rome, the underground structures are on one side of the 10-kilometre long highway tunnel which crosses the Gran Sasso massif (towards Rome); the underground complex consists of three huge experimental halls (each 100-metre long, 20-metre large and 18-metre high) and bypass tunnels.

The Gran Sasso National Laboratory offers guided tours on Saturday and Sunday as long as you make a reservation.

ROE can be found on Blackford Hill, Edinburgh, just south of the city. The visitors center offers Public Astronomy Evenings and Winter Talks. More information can be found here.

The National Physical Laboratory is the largest applied physics organization in the UK. It is partly housed in the former royal residence, Bushy House, in one of London’s largest royal parks. In 2008 the established institution opened its new, state-of-the art laboratory.

This new laboratory opened its doors to the public on May 17th 2016. Over 40 labs will be open for the public to explore, including: atomic clocks, acoustic & anechoic chambers, and lasers.

This is an edited version of an article about public tours of research labs that originally appeared on ResearchGate.