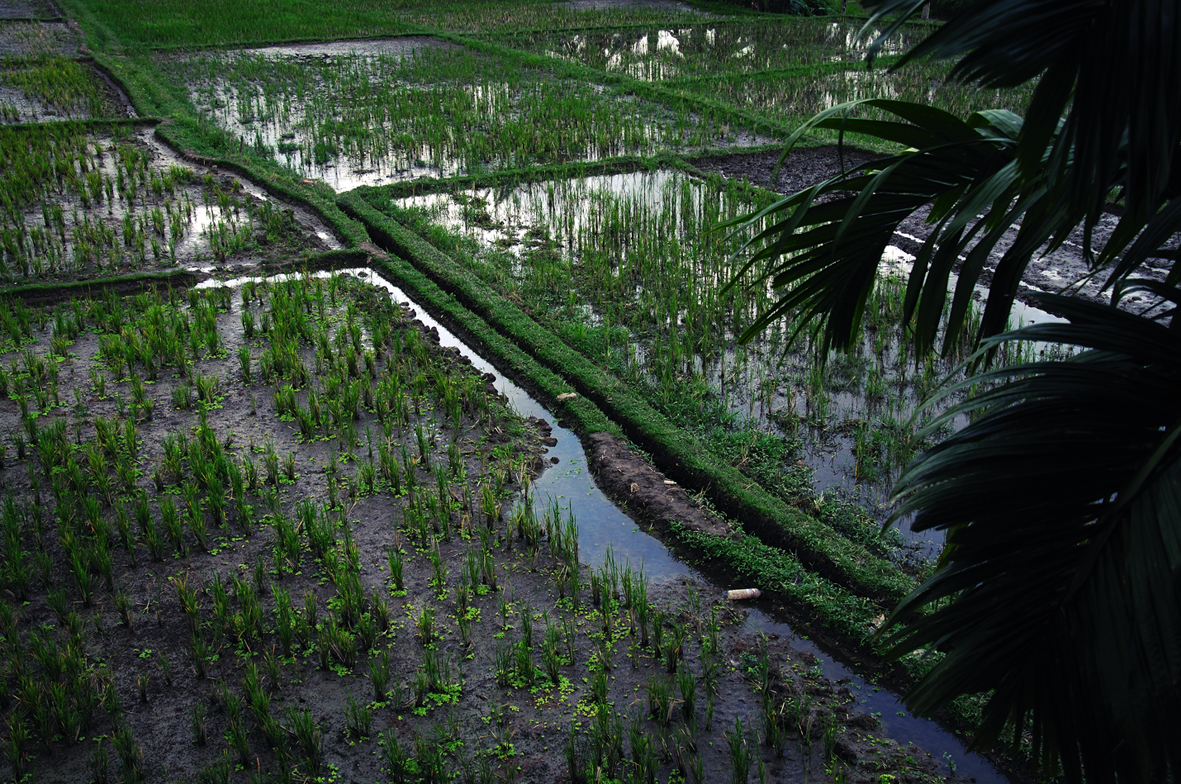 Rice is the most widely consumed staple cereal crop for about half of the world’s human population, but its cultivation comes with inherent challenges, such as crop attacks by herbivorous pests. Brown planthopper (BPH) is an insect pest which feeds on rice plants and causes extensive damage to crops. However, there are some rice varieties that are resistant to BPH; increasing research in this area is aimed at understanding the mechanisms of this resistance. Moreover, although there are about 800 insect herbivores that feed on rice, the resistant plants are able to defend specifically against BPH by distinguishing this insect, which causes limited mechanical damage, from many other herbivores. Scientists have only recently uncovered mechanisms by which this distinction could occur.

BPH are sucking insects that use their stylets to suck the phloem sap rich in nutrients from rice plants. During this process, BPH secrete honeydew, a sticky residue that supports the growth of many microbes, on the surface of the plant. Some sucking herbivores harbour plant pathogenic microbes such as viruses and bacteria in their oral secretions or faeces, thereby transmitting diseases to the host plant. Others harbour symbionts within their bodies, later excreted as saliva. During plant-pathogen interactions, bacterial or fungal, the pathogen invariably produces small molecules called elicitors that elicit an immune response in the plant. Until now, there has been no identification of elicitors from the honeydew of BPHs.

In order to address this question, David Wari and colleagues closely studied the interaction between BPH and rice plants in the laboratory. They observed that honeydew from BPH elicited the production of secondary metabolites (defence chemicals) in rice leaves. Interestingly, the researchers found that volatile chemicals that are released by plants after herbivory were only released when application of honeydew on rice leaves was accompanied by slight wounding to the plant. They inferred that this wounding, which resembled the natural damage caused by BPH on rice plants, enhanced the defence responses of rice plants with elicitors present in honeydew.

Further experiments with filtered honeydew showed that the elicitor must be a large molecule or microbe(s). The authors subsequently identified 84 bacterial isolates from BPH honeydew, of which only some caused an increase in secondary metabolite production in rice. Given that the bacteria must originate from BPH, the authors investigated the effect of antibiotic feeding on BPH infection of rice leaves. BPH were allowed to feed on antibiotic-treated rice stems, and the levels of secondary metabolites were subsequently measured in the rice plants. Antibiotic treatment removed the bacteria and, surprisingly, also resulted in less accumulation of defence chemicals. This led the researchers to conclude that rice plants use the bacteria present in honeydew to elicit and amplify defence responses.

Why would a herbivore such as BPH harbour bacteria? Some of the identified bacteria are gut symbionts in BPH that enable a suitable, healthy gut environment for BPH (similar to the beneficial gut bacteria that reside in humans). They could also help BPH by supplementing their diet with essential nutrients that are not present in plant sap. The presence of these bacteria might explain how rice plants can distinguish between BPH and other herbivores. However, the defence responses seen in rice plants to BPH attack are similar to those seen following attack by a pathogen, such as a disease-causing fungus or bacterium. It is possible that the rice plants use a set of common mechanisms to counteract against invading pests or pathogens.

Like humans, plants possess hormones that play a key role in almost all aspects of growth and development. For example, there are specific hormones that enhance tolerance to drought, influence shoot and root growth, and direct fruit ripening and seed development. Hormones are also produced as part of a plant’s defence response towards an attacking pest or pathogen. The complex interactions between different hormones, their concentrations, and mode of actions determine whether or not a plant remains healthy and survives.

As a defence response to wounding and herbivore challenges, plants produce the hormone jasmonic acid (JA). Plants also produce the hormone salicylic acid (SA) in response to pathogens (bacteria and fungi). However, these responses are not infallible, due to complications that can arise when the organism attacks the plant. For example, herbivores and bacteria can suppress these hormones produced by the plant, such that their attack is successful after all, and the plant becomes diseased.

Rather surprisingly, this is not what occurs when BPH attack rice plants. Wari and colleagues have shown that the bacteria residing in BPH honeydew increase the concentration of JA produced by the rice plant, thereby amplifying the plant’s defence. Why would an invading pest promote the plant’s defence mechanisms? Perhaps evolution has allowed these pests (and their bacterial symbionts) to coexist with rice plants that could in turn be more immune to subsequent challenges. This kind of “priming” response (an analogy would be the protection given by vaccinations) would allow the rice plant to be more tolerant of future attacks by similar herbivores.

This study was published in the Journal of Experimental Botany.