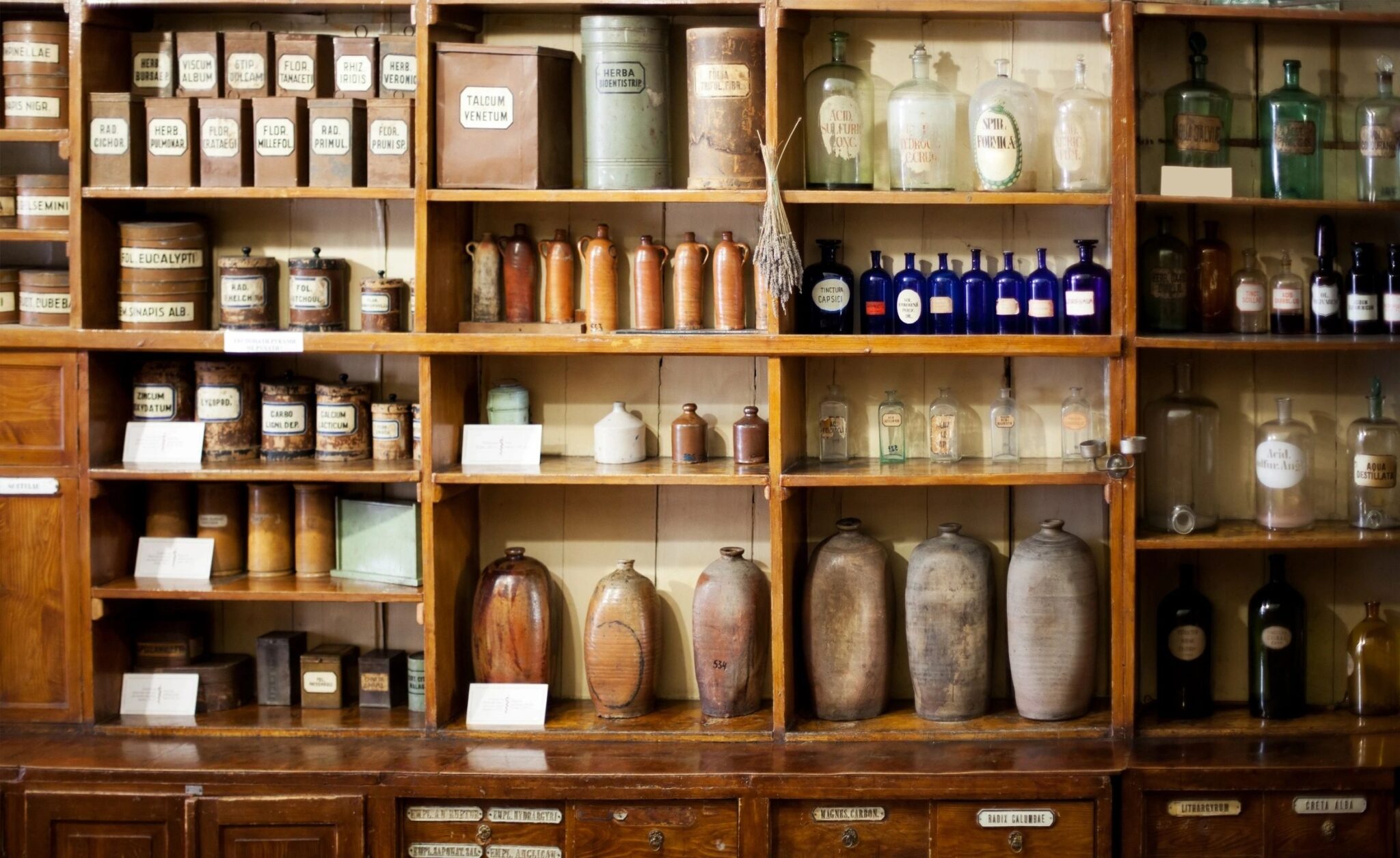 Addiction to opioids may be preventable and reversible with the help of a traditional Chinese medicine, according to new research.

A plant used as Chinese herbal therapy has a potent effect when given with opioids: it strengthens pain relief and weakens addiction.

The number of people dying from opioid overdose has increased dramatically over the past 20 years in the United States as well as other countries, leading to the public health crisis known as the opioid epidemic. While drug addiction is often associated with drug abuse, for some people this was an aftereffect of a medical treatment.

Opioids, such as morphine, are given to treat long-lasting pain. As the drug is taken over time, its efficiency decreases, so more of it is needed to numb the pain and the patient’s dependence on it grows. Although it is recommended that other treatment options are tried first, since opioids are better at treating pain they are often given as the pain worsens.

Researchers are therefore on the hunt for medicines they can give at the same time as opioids to prevent its addictive effects without decreasing the power of its pain relief. Scientists from the University of California-Irvine believe they may have found the gold. Its name is YHS, and it’s an extract removed from the plant Corydalis yanhusuo.

In fact, this is not a new discovery. YHS has been used in traditional Chinese medicine for hundreds of years as a painkiller. What’s exciting here are the results when it was given together with morphine.

The power of YHS

YHS also removes the huge problem of opioids becoming less effective as they are taken repeatedly (a process called tolerance). Morphine becomes less effective after being taken for 7 days straight, but taken with YHS, tolerance does not occur at all. This removes the need to increase opioid dosage over time, significantly lowering the likelihood of addiction and ultimately overdose.

Even for someone with an addiction to opioids already, it may be reversible with YHS. The researchers found that taking morphine with YHS can remove an existing dependence on morphine in mice, indicating that this could be a painless way to reverse opioid addiction.

It is unknown exactly how this extract works. YHS contains over 100 different chemical compounds, and they work together to exert its powerful effect. Some parts have been analyzed, though, and give us a clue as to how they act.

Our nervous system is made up of nerve cells that contain proteins called receptors, whose job is to receive signals that tell us about our surroundings. When nerve cells detect intense heat/cold, intense pressure, chemicals from inflammation, or physical harm, signals are sent from that part of the body through our nervous system to our brain, which translates the signal into a feeling of pain. Opioids bind to opioid receptors on nerve cells, and can block the signal carrying the pain message, preventing it being sent. Several chemicals in YHS are opioid receptor agonists—meaning they bind to opioid receptors and act the same way as opioids do.

A couple of compounds in YHS named L-tetrahydropalmatine (L-THP) and dehydrocorybulbine (DHCB) have been studied specifically, and found to decrease pain. However, these two compounds combined don’t produce the full effect of YHS, and therefore there are probably other undiscovered parts of YHS that are also important in how it works.

So far, YHS has only been successfully tested in animals. The next step is to run clinical trials to see if it is safe and effective to treat people. Hopefully, in the future it can become a routine treatment that will save many lives, quashing the opioid epidemic in its tracks.

This study was published in the journal Pharmaceuticals.

Vered Smith comes from London, England and is currently studying Medical Genetics in university there. Although she tries to avoid being a cliché, it can’t be denied that her favorite way to write is having a mug of tea (with milk, of course) in hand.