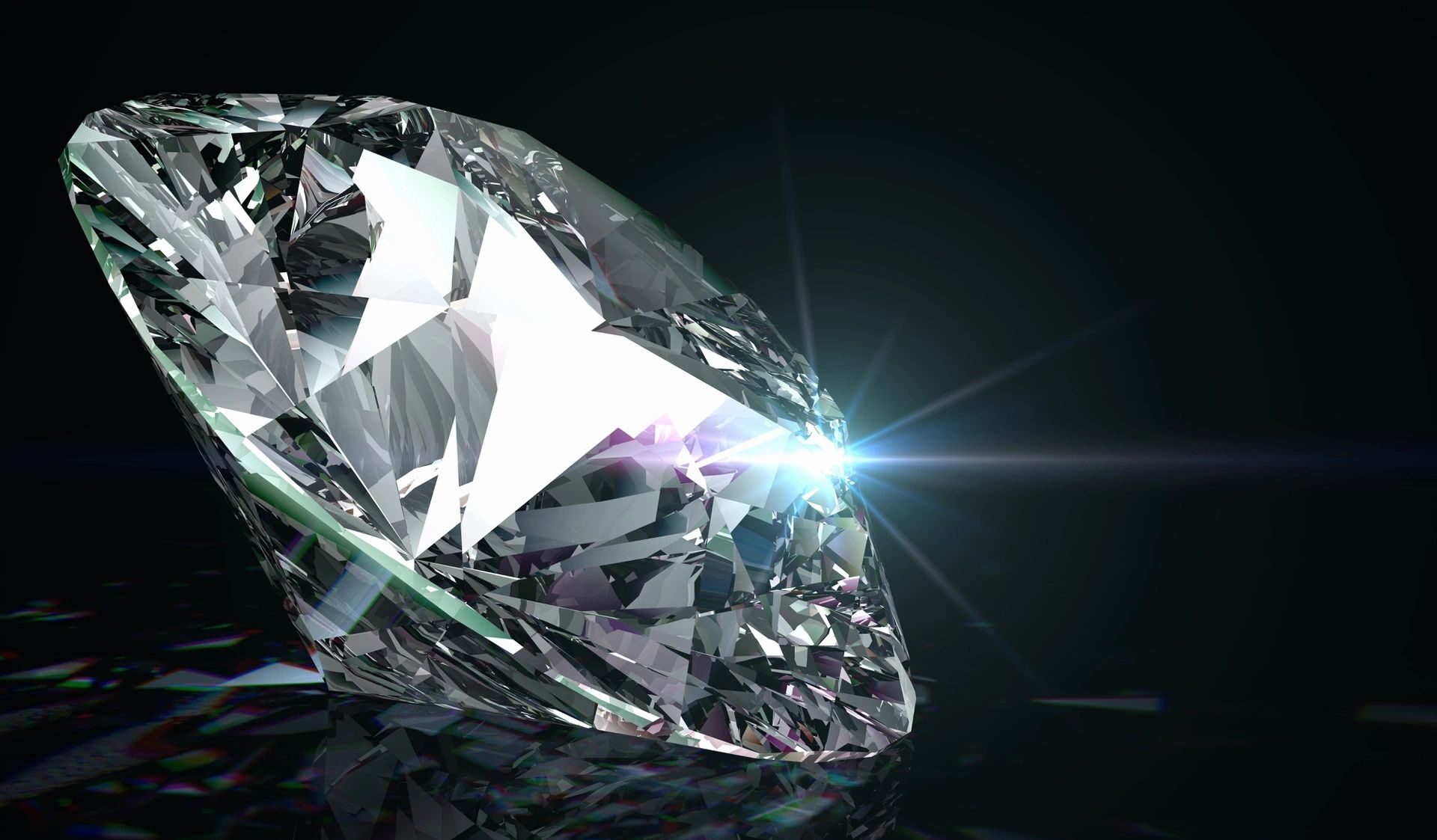 An international team of scientists has discovered that diamonds can conduct electricity when put under strain at a nanoscopic scale. The discovery was made by researchers from Nanyang Technological University, Singapore (NTU Singapore) and the Massachusetts Institute of Technology (MIT), USA.

While diamond naturally acts as an electrical insulator, it can be made to carry electrical current when in the form of nanoscopic needles. When a diamond nano-needle is put under strain (or bent), its properties begin to change, allowing it to conduct electricity much like a conductive metal.

What are conductors and insulators?

An electrical conductor is any material capable of carrying electrical current. Common examples include metals such as copper and aluminum, which are found in nearly all electrical wiring. Beyond this, liquids such as water and other phases of matter like plasma (the medium through which lightning travels) can also conduct electricity.

The key to a good conductor is how free its outer electrons are to move and carry electrical charge. The more loosely bound these electrons are to their atoms, the better the flow of electricity. Conversely, electrical insulators have electrons that are very tightly bound to their atoms, limiting the flow of electricity across the material. An insulator is simply a material that does not conduct electricity. Common examples of insulators are non-metals such as plastic, wood, and rubber. Diamond is also an insulator in its natural state, but this new discovery shows that diamonds are capable of providing the best of both worlds.

How to make diamonds conduct electricity

The research team, which included researchers from the Skolkovo Institute of Science and Technology (Skoltech), Russia, used computer simulations involving quantum mechanics to see the effects of bending and stretching diamond nano-needles. These needles, which are roughly one thousand times thinner than a strand of human hair, were bent side to side by a large diamond probe. By contorting a nano-needle in the correct way, the team found that they could change its electrical properties and make it conduct electricity. The ideal amount of strain needed to achieve optimal levels of conductivity was found using machine learning algorithms.

When the strain is released, the diamonds simply snap back to their original insulator form. Commenting on this discovery, author of the study Professor Subra Suresh says: “The ability to engineer and design electrical conductivity in diamond without changing its chemical composition and stability offers unprecedented flexibility to custom-design its functions.”

In its natural state, the electrons in a diamond are too tightly bound to their atoms to carry electrical current. The energy required to excite these electrons so that they can conduct electricity is extremely high. In physics terms, this energy is called a “bandgap,” and in diamonds it is equal to 5.6 electron volts (eV). Under the right amount of strain, this bandgap can be reduced all the way down to zero, allowing electricity to flow through the diamond as easily as metal.

Diamonds are a world’s best friend

While still in the early stages of research, scientists predict that the ability to use diamond as an electrical conductor may pave the way for a variety of new and exciting applications. It could have possible uses on the frontline of new technologies, such as in quantum sensors, microelectronics, and highly efficient photodetectors. More than just a pretty rock, it appears that diamonds may have finally found their most practical purpose.

Diamonds are formed under great pressure—this fact has become a popular analogy to describe how tough times can help us to shine. In light of this new research, perhaps we can add an amendment to that sentiment. For a diamond, a bit of additional strain can often be electrifying.

This study was published in the Proceedings of the National Academy of Sciences of the United States of America.