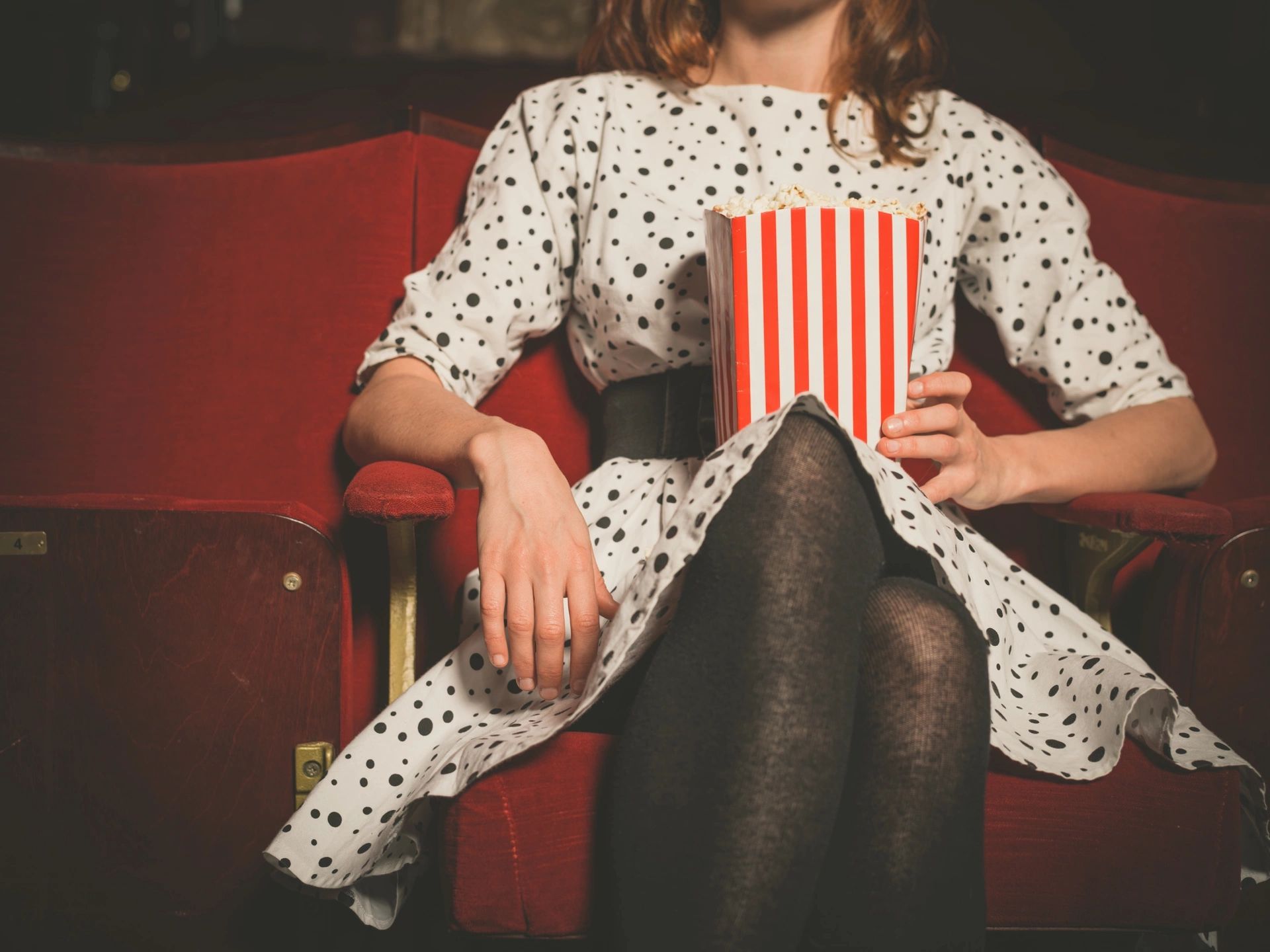 Why do we sometimes love the fictional villain more than the hero? Much like the villains themselves, the answer is complex and, well, interesting.

From our early childhood days, we’re taught to love the hero and hate the villain. Through fairy tales and Disney movies, the world is divided into good and evil, and everyone is rooting for the good guy. But recently we have seen a surprising rise in popularity of villains on the big screen. The Joker, Maleficent, Darth Vader—are we coming to a realization that they’re not so bad after all? Or are we slowly finding ourselves creeping toward the dark side?

People care about their self-image and tend to see themselves in a positive way. Moreover, they try to avoid any negative associations that would damage their self-image. In this case, the researchers explored whether people favored villains as a safe way to explore darker traits or actions without fear of judgment. For example, Harry Potter quickly denied any similarity in personality traits with Lord Voldemort when Voldemort said that he and Harry were very much alike. In fact, people try to avoid any information that would jeopardize their positive image of themselves. But would it feel as threatening to be compared to a villain in a different universe, such as Magneto from X-Men?

Through a series of experiments, Rebecca Krause and Derek Rucker of Northwestern University observed how people explored their “good” and “bad” sides and how they did this without ruining their positive image of themselves. The researchers predicted that story villains would provide an outlet to explore a darker version of themselves that would be immoral to act out in real life.

Krause and Rucker observed whether people preferred villains who were similar in personality to themselves. A personality quiz from the CharacTour website asked questions to be answered on a scale of 1 to 5, with 1 or 2 meaning that the person had a trait in common with the character and 4 or 5 meaning that the person had the opposite trait. A rating of 3 indicated a neutral response. For example, talkative people would rate themselves a 1 or 2 if they were comparing themselves with the chattery Donkey from Shrek. Quiet or introverted people might rate themselves a 1 or 2 (a close match) with the quieter character Groot but a 4 or 5 (less or no match) with Donkey.

The personality quiz included fictional villains (Maleficent, the Joker, and Darth Vader) and non-villains (Yoda, Sherlock Holmes, and Joey Tribbiani). The researchers created a dataset using the quiz scores for each trait along with the number of site users who took the quiz and later became fans of the villain or non-villain they had identified within the quiz.

After the first study found that people identified with characters with similar personalities to their own, the researchers wanted to see if this also extended to real-life villains such as murderers and serial killers. In the second experiment, one hundred Northwestern University students completed an online survey that included brief descriptions of fourteen personality quizzes, reporting their level of discomfort at the idea of taking each quiz. The personality quizzes were divided into fictional heroes, fictional villains, nonfictional heroes, and nonfictional villains. After reading through everything, the students were allowed to take one of the 14 quizzes offered.

Almost all participants reported that they felt uncomfortable choosing a villain quiz over a hero quiz. Those who did choose a villain quiz felt more comfortable evaluating their personality similarities with fictional villains than with real-life ones.

Private versus public comparison with villains

Fictional stories of villains may provide a safe haven for you to explore a darker side of your personality. This sense of safety may come from the fact that there is a psychological distancing between you and the villain. While you may fantasize about killing your annoying brother, you know you aren’t a murderer like the Joker. To test this idea, the researchers looked at whether people were still interested in villains when their sense of safety was threatened.

In a low-threat scenario, each participant was asked to rate their interest in a movie in a hypothetical situation where they would be watching it alone. The researchers compared their responses to their answers regarding a high-threat scenario; participants rated their interest in seeing the movie on a first date rather than alone. The researchers predicted that the context of watching the movie on a date would influence their choices in the next activity.

Next, the participants received a text message from a “close friend” with a screenshot of a movie and a message comparing the person with the movie villain. Afterward, the participants rated their interest in watching the movie with someone. The study revealed that the perceived higher threat of a first date made people less likely to choose the movie if the villain reminded someone else of them. Interestingly, people were more inclined to choose a movie that had a villain with a similar personality to their own if they were going to watch the movie by themselves. This study adds to earlier findings that people feel safe exploring villains that remind them of themselves, as long as it can be done privately.

More to discover about our darker sides

While research shows how fictional villains can allow us to privately explore a darker version of ourselves, it is still a mystery which villainous behaviors people find most attractive. Despite this unanswered question, there are many psychological findings that help in the understanding of self-concept. This study showed how people are able to explore darker personality traits without compromising their moral values or the way they see themselves. The research broadly suggests that people are more drawn to making comparisons when their self-image is not threatened.

This research was published in Psychological Science.