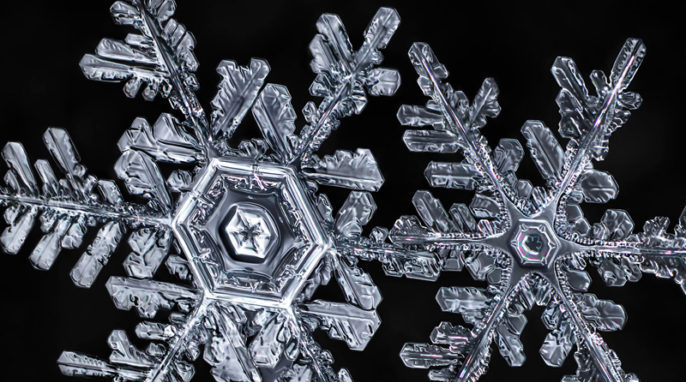 [tweetthis]Looking for science books to give as gifts or to read yourself? Check out our reviews![/tweetthis]

Spaceman: An Astronaut’s Unlikely Journey to Unlock the Secrets of the Universe by Mike Massimino

One of the best books about human spaceflight that I’ve read in years. Mike doesn’t tell a tale of a superhuman—he comes from humble beginnings, fails multiple times, and through perseverance succeeds in becoming an astronaut. Mike inspires, communicates clearly, and above all teaches that nothing in life is a one-man show. Keep doing what you’re passionate about—it might take you to the stars! Read our full review here. 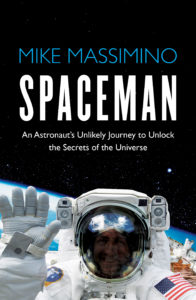 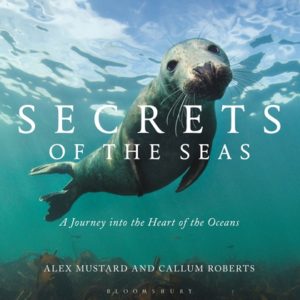 Secrets of the Seas: A Journey into the Heart of the Oceans by Alex Mustard (photography) and
Callum Roberts (text)

Every page of this book is a visual and educational voyage into a secret underwater world. Incredible underwater photography by Alex Mustard, a former European Wildlife Photographer of the Year. Professor Callum Roberts advocates for marine sanctuaries. Read our full review here.

When We Are No More: How Digital Memory Is Shaping Our Future by Abby Smith Rumsey

The book springs from a concern that digitization could eventually lead to a total loss of all the material records of our memory. To put it differently: we are so used to having material (touchable) records of everything humankind has ever produced, that we now realize it is impossible to keep preserving everything unless we find other ways to store all those records. And digitization—which has seemed so far the most feasible, cheapest way to do so—turns out to be also quite precarious. Read our full review here. 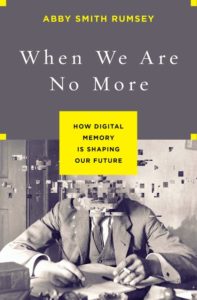 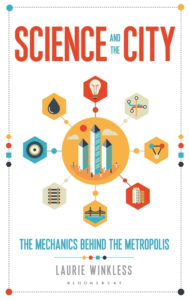 Science and the City: The Mechanics Behind the Metropolis by Laurie Winkless

Laurie Winkless explores the best scientific ideas and minds preparing our cities for this world of tomorrow. Winkless acts as an endlessly curious guide on an entertaining journey that zooms along as fast as a maglev train (the fastest train in the world, using magnetic levitation, as you’ll read about in the book). Her scientific training shines through her accurate descriptions of wide-ranging technologies, and her fun, free-flowing writing style will be accessible to most readers. Read our full review here.

This book will invigorate curious minds to strive to understand and celebrate nature. The book will appeal particularly to people interested in the natural history, ecology, and species diversity of the Galapagos Islands. Researchers discuss their work, in easily accessible language, in 28 articles on various topics. All articles are accompanied by breathtaking photography. Readers can easily choose topics of interest without depending on content in other chapters, making the book ideal to read even on a busy schedule. I’m confident that readers will not only be personally stimulated by the book but will also find something exciting in it to share with family or friends. Read our full review here. 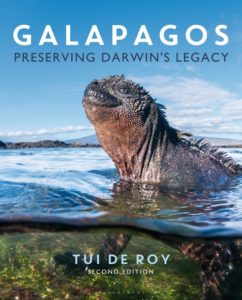 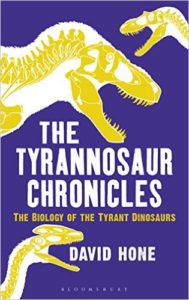 The Tyrannosaur Chronicles: The Biology of the Tyrant Dinosaurs by David Hone

The book is kept deliberately general in tone. Dr. Hone does a good job of sharing his expert knowledge without getting bogged down citing scientific papers or using technical jargon. Accompanied by clear, informative illustrations by Scott Hartman, the book provides an excellent introduction to dinosaurs generally and tyrannosaurs specifically. Discussions of anatomy, growth, metabolism, feathers, behavior, prey, competitors, and the ecology of tyrannosaurs over the millions of years this group existed are some of the major topics covered. For a dinosaur enthusiast, I highly recommended this book. Read our full review here.

Bring Back the King: The New Science of De-extinction by Helen Pilcher. At the top of Steven’s reading list and probably his next to review, this book takes a humorous look at de-extinction and preservation projects. Published September 2016.

The Invaders: How Humans and Their Dogs Drove Neanderthals to Extinction by Pat Shipman. I know Pat Shipman’s work from Taking Wing, which was about Archaeopteryx and the evolution of flight. Pat did a fantastic job with that subject. This one is in her field of anthropology, so I expect it will be one where her strengths shine even more. Published March 2015.

Beyond Earth: Our Path to a New Home in the Planets by Charles Wohlforth and Amanda R. Hendrix, PhD. The subject of human space exploration remains timely and captivating. This book looks at hurdles to overcome and likely places in the solar system to establish human settlements. Titan is the top choice of the authors. I look forward to learning why. Published November 2016.

Bee Time: Lessons from the Hive by Mark L. Winston. This is also an older book, but the subject is one that is of great interest. Mark writes about threats to bees as well as lessons to learn from them. He has worked with and studied bees for three decades. Published October 2014.

Recreating an Age of Reptiles by Mark P. Witton. Ever since bumping into the incredible Emily Willoughby, I’ve looked more closely at paleoart. When I saw that Dr. Dave Hone wrote a review of this book about dinosaurs and paleoart for The Guardian, I immediately put it on my reading list. Published June 2016.

The Hidden Life of Trees: What They Feel, How They Communicate—Discoveries from a Secret World by Peter Wohlleben. Yes, I’m a tree hugger. This book has been number one in the “Environment and Ecology” area in Germany since 2015. It’s now available in English. Basically the premise is that trees communicate with each other and help new generations succeed. Published (in English) September 2016.

The Soul of an Octopus: A Surprising Exploration into the Wonder of Consciousness by Sy Montgomery. Cephalopods are very intelligent creatures, but our biases have prevented us from appreciating their intelligence until recently. We try to measure animals by human standards. We’ve been biased toward vertebrates: chimpanzees, great apes, whales, dolphins, dogs, and cats. Only recently have we begun to uncover just how intelligent corvids (crows and their ilk) and cephalopods (octopuses, cuttlefish, and so forth) actually are. Published April 2016.

Hidden Figures: The American Dream and the Untold Story of the Black Women Mathematicians Who Helped Win the Space Race by Margot Lee Shetterly. It sounds like a subject that has been ignored for too long. I want to learn more about the four women who are the subjects of this book: Dorothy Vaughan, Mary Jackson, Katherine Johnson, and Christine Darden. Published September 2016.

Birds: Myth, Lore & Legend by Rachel Warren-Chadd and Marianne Taylor. This book looks at relationships between birds and myths, legends, and proverbs in 80 countries. It also has some stunning photography. Published August 2016.

The New Cosmos: Answering Astronomy’s Big Questions by David J. Eicher. This book looks to be a great general text on astronomy. Astronomy is a subject where our knowledge of the universe expands every year, so while the naked-eye sky seems unchanged, it is worthwhile to refresh one’s knowledge of the area. This text is up-to-date and full of numerous photos and diagrams. Published January 2016.

Sky Crystals by Don Komarechka. Includes incredible macro views of snowflakes by Canadian photographer Don Komarechka. This book also covers how snowflakes form. It’s a visual delight and educational without being too technical. Recommended by Steven Spence (previously reviewed outside of GotScience).